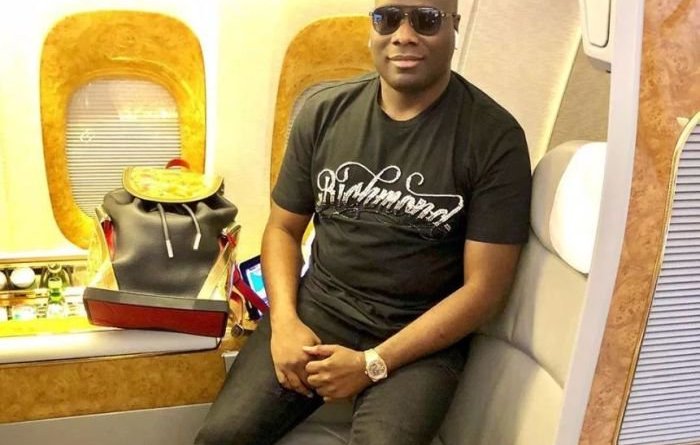 The Federal High Court in Lagos Monday rescheduled till Thursday, the arraignment of a suspected Lebanese money launderer, Hamza Koudeih, and his alleged Nigerian accomplice Kayode Philip, alias Voice of the King.

Philip and Koudeih are facing 24 counts filed against them by the Economic and Financial Crimes Commission (EFCC).

Their arraignment, which was scheduled for yesterday before Justice Muslim Hassan, could not go on because Koudeih’s lawyer, Abdulamid Mohammed, said he had yet to see the charge sheet against his client.

The lawyer, who said he was based in Abuja, said he was only told on Sunday that the matter would be coming up in Lagos on Monday and he had to rush down.

He said on getting to court yesterday morning, his client told him that the EFCC served the charge sheet on him on Friday and he gave it to his wife who took it home.

Mohammed prayed Justice Hassan to adjourn the case to enable him to study the charge sheet, the three-volume proof of evidence attached to it and to prepare for his client’s defence.

He cited Section 36 of the Constitution, which provides that an accused must be given adequate time and facility to prepare for his defence.

But EFCC counsel Rotimi Oyedepo opposed the prayer for an adjournment.

Following arguments between the lawyers, Justice Hassan, in a short ruling, said he would like to exercise caution and adjourn the case for Koudeih’s lawyer to study the 24 counts and the three volumes of proof of evidence.

He adjourned till Thursday, for arraignment.

In the first count, the EFCC alleged that Philip and Koudeih conspired to convert aggregate sums of $7.06m and €80,000, “which sums you reasonably ought to have known form part of proceeds of fraud.”

The prosecution said the duo acted contrary to sections 18(a) and 15(2)(d) of the Money Laundering (Prohibition) Act and were liable to be punished under Section 15(3) of the same Act.

The EFCC had on October 26 arrested Koudeih in his multi-million dollar Victoria Island luxury apartment in Lagos.

The EFCC claimed that Koudeih pays an annual rent of $5m for the apartment in the 33-storey Eko Atlantic Pearl Tower, VI.