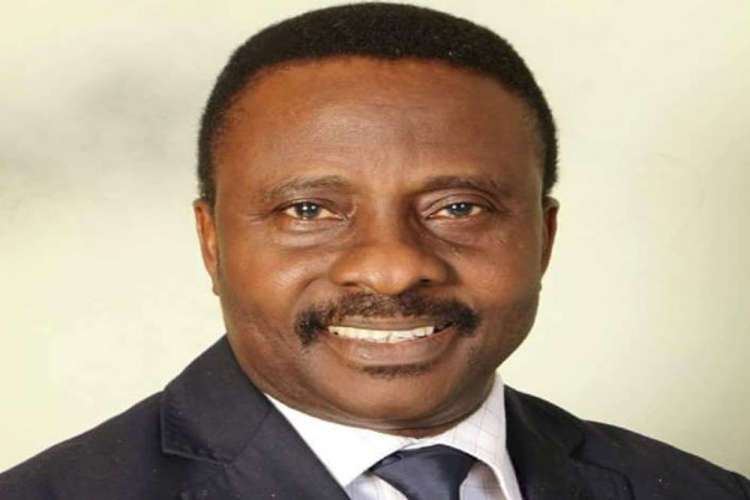 The National Executive Committee of the Christian Association of Nigeria has dissolved the Nigerian Christian Elders Forum after a panel set up by the committee concluded an investigation into allegations of misconduct against the CAN President, Rev. Samson Ayokunle.

The Elders’ Forum, in a memo titled ‘NCEF Protests: Is NEC of CAN Guilty of Negligence?’ in May, had alleged that when Ayokunle led a delegation to meet President Muhammadu Buhari on November 10, 2017, the leadership of CAN received N40m as “transportation money.”

However, the CAN executive committee, in an advertorial published in The PUNCH on Friday, said it had investigated the claims and upheld the leadership of the Christian body.

The statement said, “CAN is fully aware of the numerous provocative publications through various media services which have been gaining rounds in recent weeks, making it appear as if the association has lost its direction and focus.

“Most of these publications have been released by either of two broad categories of people.

“One group is that of innocent but ignorant people who do not know the truth of happenings in CAN.

“This group believes the news without finding out and makes publications which are completely false and unfounded.”

According to it, the other category is made up of people who are “intentionally mischievous” because they don’t have their way in gaining control of the association.

It added, “They have sought to make CAN “business as usual,’ but they have found stiff resistance in the current CAN leadership.

“They got hold of the CAN Vice President to levy accusations against his principal in order to bring him to disrepute before the world and the association.

“CAN leadership became very concerned and set up a committee to investigate all allegations against the CAN president.

“And while the CAN president made himself available to the panel with documentary evidences, his accuser, the CAN vice president, refused to appear before the committee in spite of all attempts made to ensure his appearance.”

CAN NEC noted that it met on October 12, 2018 and November 20, 2018 to consider and resolve the report of the Reconciliation Committee.

It added that the NEC, at its November 20 meeting, unanimously applauded the CAN president for his achievements.

“In addition, the following decisions were made by CAN NEC: That CAN immediately dissolves the Nigerian Christian Elders’ Forum, which was inaugurated on Thursday, January 15, 2015 by the powers conferred on the then CAN president.

“CAN NEC, by the same powers that inaugurated the forum, forthwith dissolves and dissociates completely from the NCEF in view of the incongruous and unacceptable operations manifested consistently by the group.

“That CAN NEC dismisses in its entirety, the publication of the immediate past National Youth CAN Chairman, Mr. Daniel David Kadzai, who, in a national newspaper of Monday, November 12, 2018, alleged that the CAN president defrauded CAN of ‘over N2.8bn.’”

According to the statement, CAN regrets that a man who had served in the association in the past could not only be malicious, but impersonated himself as Chairman of the Congress of Northern Nigerian Christians.

“Although he has apologised for his falsehood by the said publication and has verbally retracted his claims, and the CNNC has equally denied him of being their chairman, it is important to set the records straight.

“The meeting ended with the entire house passing a vote of confidence in the CAN president, Rev. Dr. Samson Ayokunle, and urging him to forge ahead with his good work in CAN,” it added.