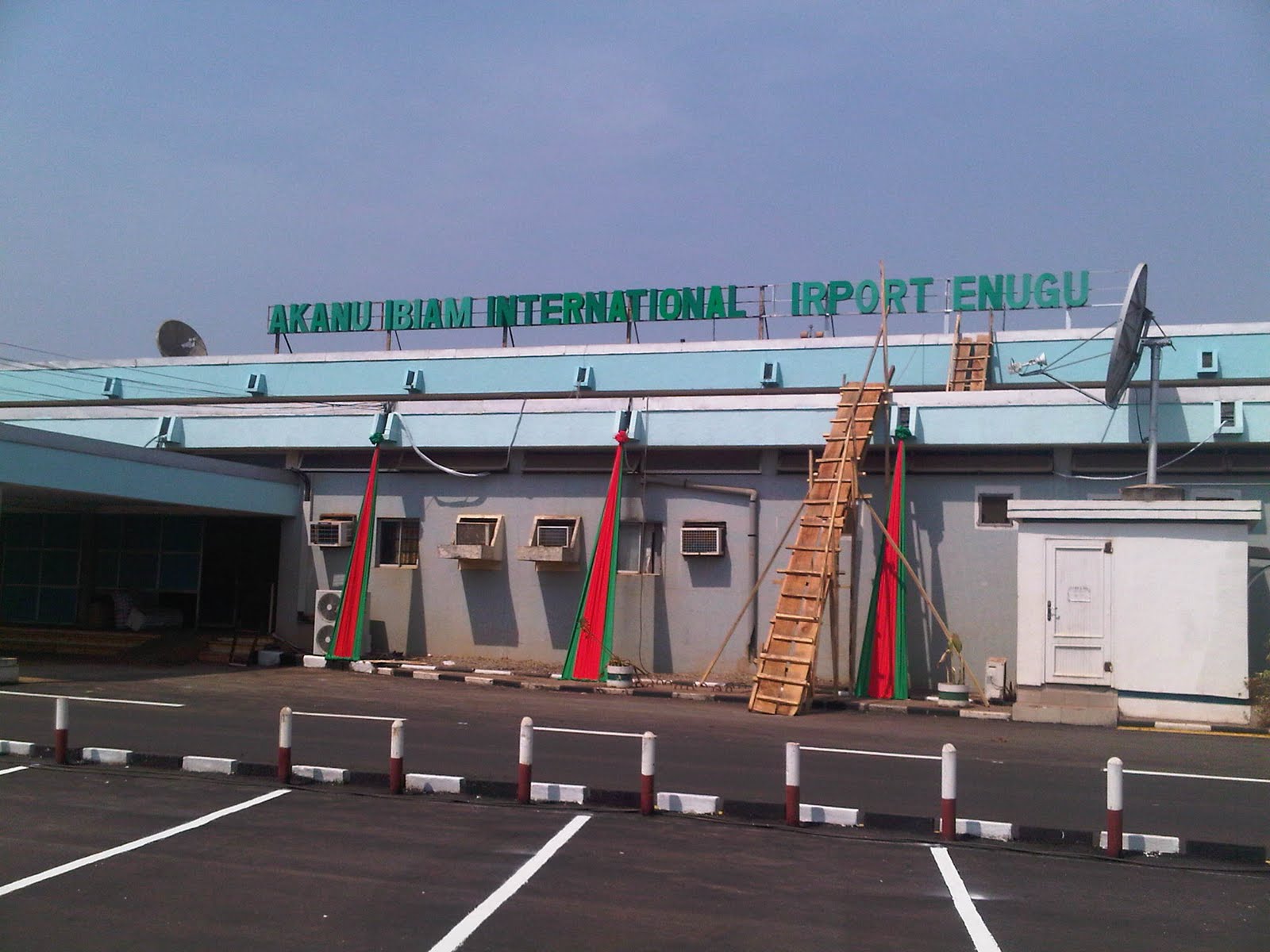 Mr Obasi Abara, the state Commissioner for Works and Transport, announced this in Abakaliki while briefing newsmen.

He stated that the measure would last for two weeks.

Abara said that with the closure of the airport for repairs, the government agreed that citizens travelling by air should use the airport in Owerri.

“The government has decided to take responsibility for the travelers’ transportation and security to and from the airport.

“Government will provide two buses for such journeys with security operatives attached to the hilux vans for the travellers.

“Details of this arrangement will soon be made public as the government enjoins the publc to reduce frequency of travelling,” he said.