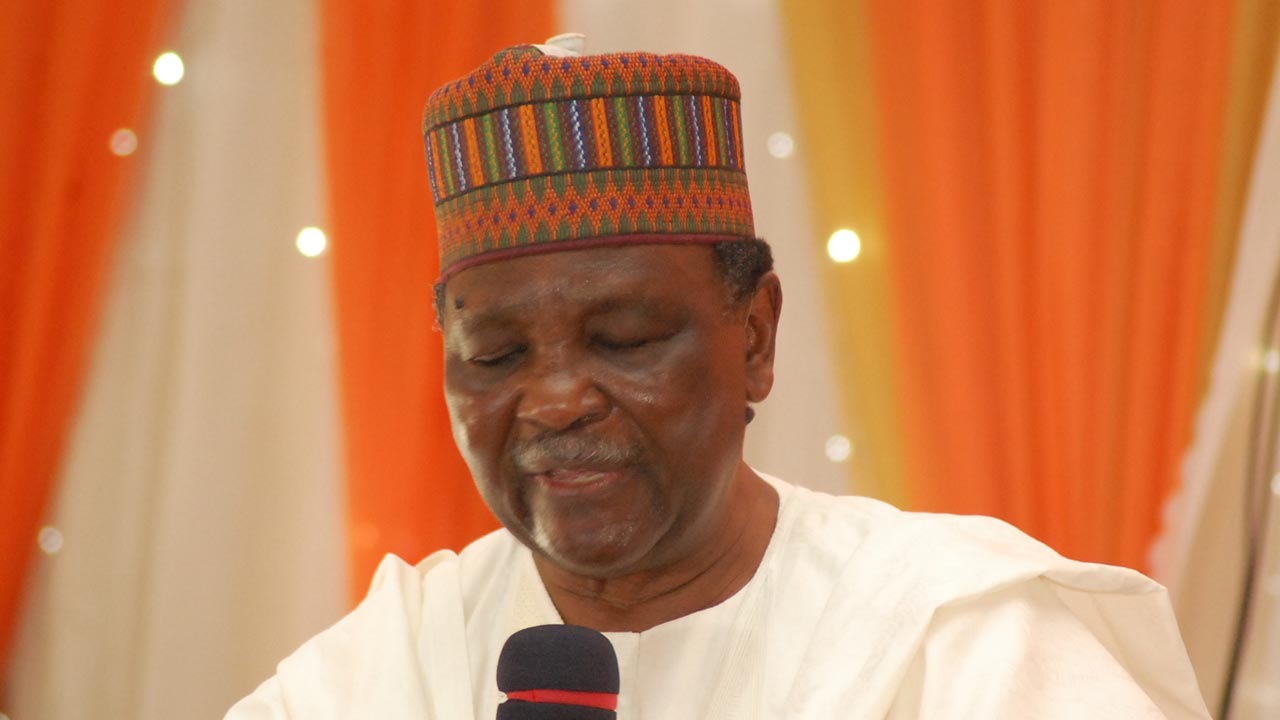 According to reports, the former Nigerian Head of State, slumped mid way during the oration at the grave side of late Maj Gen David Akpodiete Ejoor.

The former Head of State was promptly rushed by some senior military officers into the special tenth for emergency resuscitation. They were joined by Governor Arthur Ifeanyi Okowa and Chief James Onanefe Ibori, former Governor of the Delta State.

There are indications that the former Nigerian leader is now in a stable state.