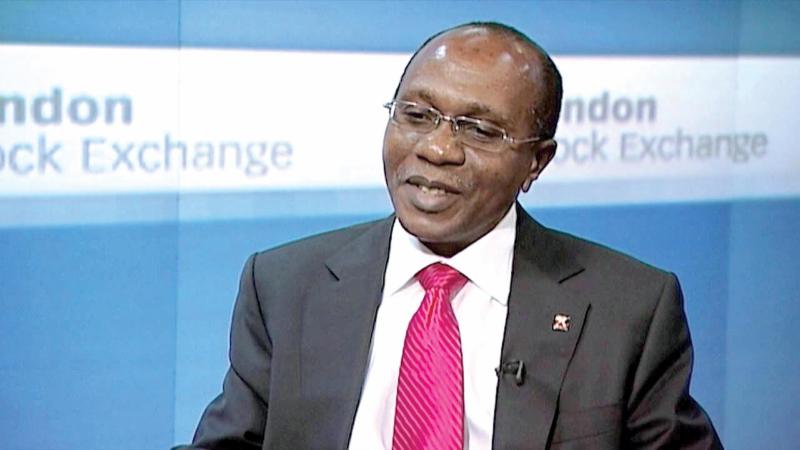 There are indications that those who were affected by the foreign exchange policy of the Central Bank of Nigeria (CBN) under the leadership of Godwin Emefiele, are already working to stop the Senate from confirming his reappointment.

President Muhammadu Buhari last week sent a letter on the renewal of Emefiele’s tenure for another five-year term to the Senate. His first tenure will expire in June.

It was gathered that since the letter was made public, importers and smugglers who were surprised at the recent announcement on the renewal of the tenure of Emefiele especially those involved in the importation of items tagged “not eligible for foreign exchange via the official window” are lobbying lawmakers not to confirm it.

Some of them have taken the fight to the door steps of the apex bank by deploying all ammunition in their arsenal to fight against the confirmation by the National Assembly.

Those involved are mostly those in the rice and textile businesses in particular, who have been having sleepless nights over the nationalistic nature of Emefiele are now mobilizing through various means to discredit him. Not stopping at that, they have resorted to either to use the courts to scuttle the confirmation process or other means like sponsoring protests, concoction of spurious messages and hacking into official conversations.

However, undeterred, Emefiele has remained undaunted as he has vowed to fight smugglers using the powers enshrined in CBN Act 2007 and BOFIA to regulate the financial system and the economy at large toward higher productivity, employment generation, wealth creation and self-reliance in the nearest future.

Recently in Katsina during the launch of input distribution to cotton farmers for 2019 farming season, driven by passion for economic rejuvenation,  Emefiele reiterates that saboteurs would be blacklisted from assessing financial services from banks operating in the country.