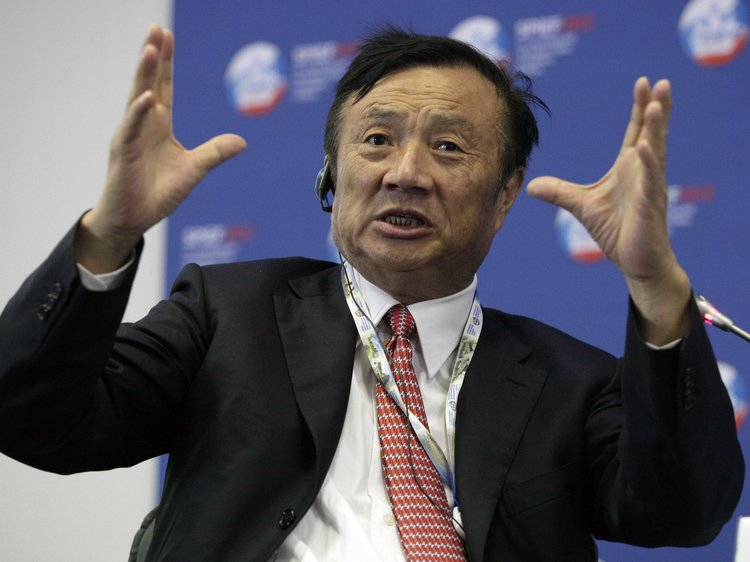 Huawei is taking the trade war into uncharted territory. The onslaught by President Donald Trump’s administration on one of China’s biggest companies marks a worrying turning point.

Such a relentless assault on a flagship corporate giant is virtually unprecedented. That makes everything much less predictable from here.

Huawei has been in caught in the crossfire for months. Even so, being added to a U.S. export blacklist last week dramatically worsened its predicament.

Google, for one, suspended any business with the company that requires transfer of hardware, software and technical services, except those available via open-source licensing.

There was some relief when Washington announced a temporary easing of restrictions on Monday. But that offers only limited comfort. Indeed, the real worry is not necessarily about the short-term impact to earnings, for either Huawei or suppliers.

It is about the consequences of bombarding China’s 10th-largest non-financial company by revenue, one which accounts for about 0.2% of the country’s GDP, according to Capital Economics.

American officials, after all, have also been attempting to persuade other countries to drop the company for their 5G networks, and want to reel in its chief financial officer. Even if Trump relents as he did with ZTE (000063.SZ) (0763.HK) last year – a real possibility – the damage to the company and the wider diplomatic relationship will be done.

All of this makes predicting the exact impact more difficult. For starters, the assault will deepen the gap between the two sides, and will probably persuade Beijing’s tech giants to move as much of their supply chains home as possible.

A tech cold war that heats up could trap others too: drone maker DJI is the latest to come under scrutiny. And ripples are likely to spread in unforeseeable directions.

The rules of engagement might change as well. Beijing has so far chosen to avoid escalation, in part to keep American businesses in the mainland.

But Huawei could change that. State media has recently adopted a noticeably more strident tone in its coverage, and a visit by President Xi Jinping to a rare earths producer may have been a hint of what China could do, should it choose to. Both sides still have options: winding back the clock is no longer one of them.