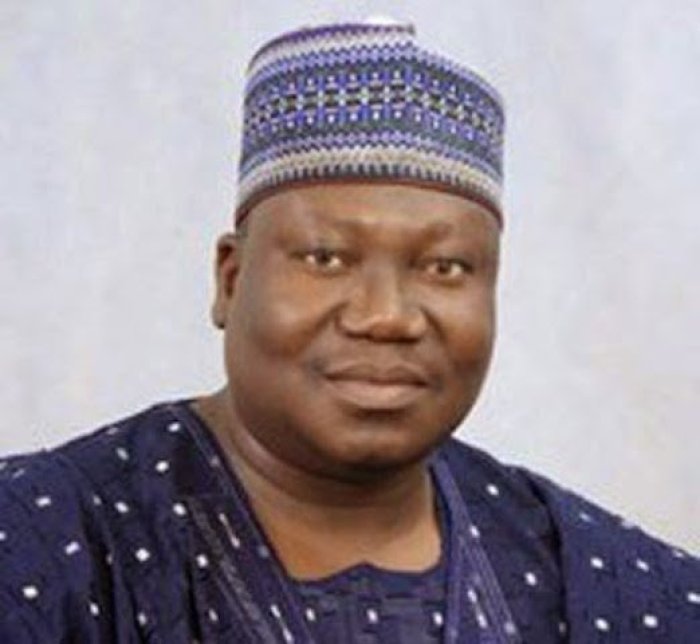 …Capital allocation may Increase by N500bn

The Chairman Senate Committee on Appropriation, Senator Jibrin Barau, on Wednesday laid the report of the 2020 Appropriation Bill before the Senate.

A motion to present the report was moved by the Chairman Senate Committee on Appropriations, Senator Jibrin Barau and seconded by Senator Bassey Albert Akpan.

Lawan however notified members that copies of the report were not ready for circulation to members as they were still being printed.

He said that the circulation would be done immediately the committee concludes the printing of the report.

Lawan said: “Thank you Chairman and let me commend you for bringing the report. Let me also inform our colleagues here that the committee will today work hard to complete printing the details of the budget and we hope that it will be distributed to us at the end of today. “They are still printing them so we expect that the copies will be made available to all Distinguished Senators.”

President Muhammadu Buhari had on the October 8, 2019, presented the 2020 Appropriation Bill to a joint session of the National Assembly for consideration and approval.

The Bill which has since gone through Second Reading and public hearing was earlier billed to be presented to the Senate by the committee yesterday but later deferred following the death of a House of Representatives member representing Rijau/Magama Federal Constituency of Niger State, Hon. Jafaru Illiyasu Auna.

The N10.33trillion fiscal document presented by Buhari was predicated on some of the following parameters: oil benchmark at $57, Exchange rate of N305 to the dollar, oil production of 2.18 mbpd, Capital expenditure of N2.14trillion, Recurrent Expenditure of N4.88trillion and Debt Service of N2.45trillion among others.

However, it was learnt that barring last minute changes, the capital component of the 2020 Budget may increase by between N450billion to N500billion.

A source close to the Appropriations Committee of the Senate, who spoke under condition of anonymity, said that the increase was meant to take care of exigencies that were not captured in the capital allocation of the various Ministries, Departments and Agencies of Government.

The source said that the legislature got the buy-in of the relevant executive bodies to make the necessary additions to the 2020 capital expenditure.