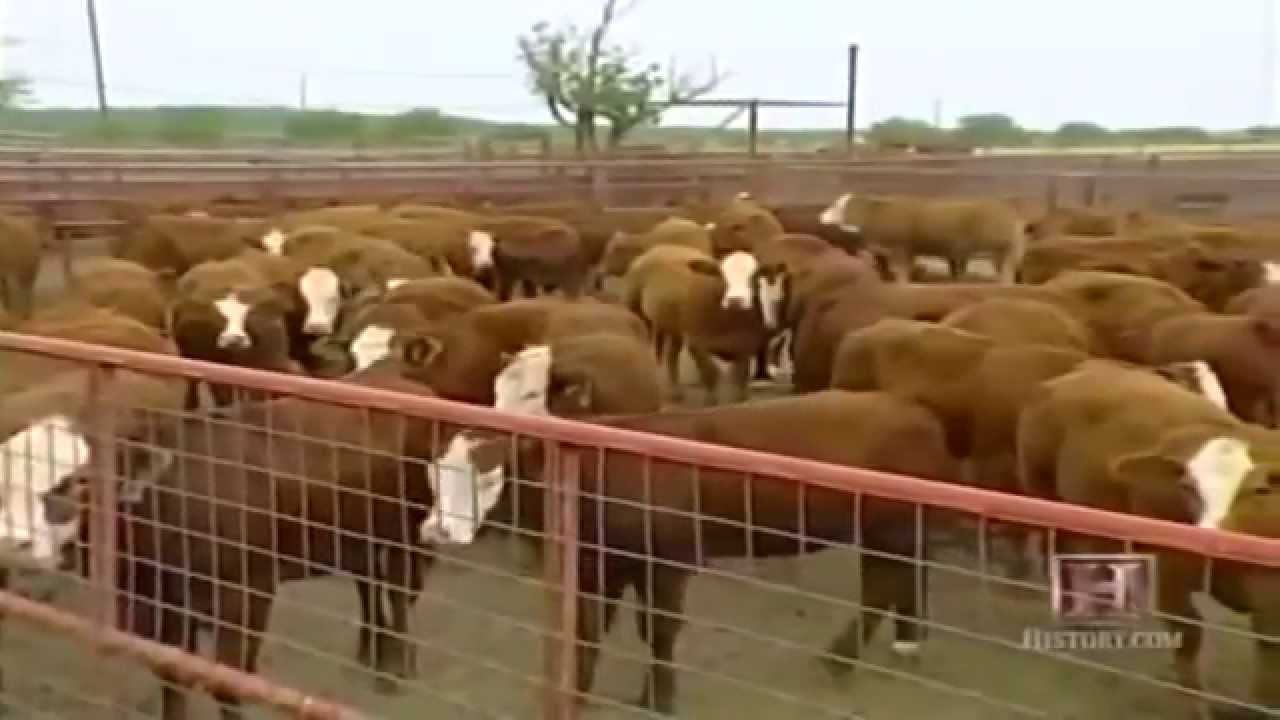 The lawmaker representing Anocha State Constituency in the Anambra State House of Assembly, Hon. Charles Ezani has berated the issue of Federal Government plan to establish 94 cattle ranches in 10 States and other parts of the country for 179b to stop herdsmen/farmers clashes currently on the front burner of public discourse.

The lawmaker said such idea should be jettisoned on account of the heinous crimes being committed by cattle herdsmen across the country.

Speaking further on the issue of cattle policy initiated by President Mohammadu Buhari led- Federal Government in a telephone interview with our correspondent in Awka, the State Capital of Anambra, Hon. Ezani stated that the issue of cattle ranches is a no-go area in the southeast region especially Anambra state.

He said the southeast does not have enough landmass for itself let alone giving it out for cattle herders.

The lawmaker, who bitter over the continues killings of poor farmers by killers herdsmen, noted that acute hunger and famine loom in the country this year because farmers are no longer going to the farmlands for fear of herdsmen attack.

He also pointed out that in Benue, Plateau and some other states, farmers have absconded from farmlands due to insecurity.

Okoye who explained that cattle rearing is a private business stressed that the Northern region of the country has large landmass enough to provide cattle ranches.

He was of the opinion that it was time security agencies rose up to the situation and protect farmers from the terror of Fulani herdsmen.

He, therefore, urged the federal and state governments not to abdicate their responsibilities of protecting the lives and property of the citizenry but fashion out ways to curb incessant herdsmen attacks on farmers across the country.

Contributing also, the General Overseer of Mount Zion Faith Global Liberation Ministries (a.k.a By Fire By Fire), Nnewi, Anambra State, Bishop Abraham Chris Udeh, on his part, condemned the policy of the Federal government proposal, noted that the ultimate objective of that plan was to Islamise Nigeria which he said would not work and called on all well-meaning Nigerians to rise up against the cattle ranches proposed project.

The Bishop who also accused Buhari’s administration of being despotic with nepotism as a policy is of the view that the National Assembly should initiate the process of impeaching the President for his inability to stop series of killings in the country, a situation he said had made the administration of the ruling All Progressives Congress (APC) at the centre the bloodiest since Nigeria returned to democracy. (Tribune)