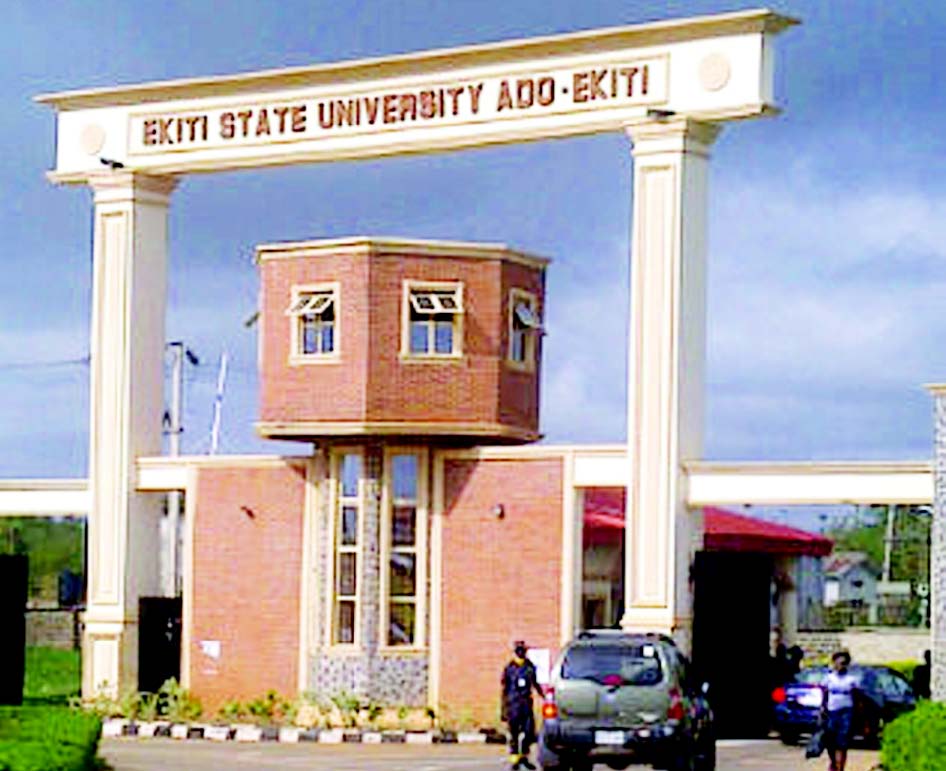 There is palpable fear in Ekiti State University, Ado Ekiti as the university management was alleged of making underground moves to sack over 500 staff of the institution.

The Nation gathered that the staff are those employed by the immediate past Vice Chancellor, Prof. Samuel Oye Bandele during his tenure.

It was also learnt that some professors and workers who were unduly promoted during that time might be demoted over allegation that academic due process was not strictly adhered to in their elevations.

One of the affected staff who spoke on condition of anonymity told The Nation that the new management, chaired by Pro- Chancellor and Chairman of Council, Prof Bamitale Omole, had consistently been complaining that over bloated workforce exists in the university and that prompt action must be taken to correct it.

The Academic Staff Union of Universities, EKSU chapter, had in September threatened to embark on strike owing to inability to pay their salaries and other benefits.

The ASUU chairman, Dr Kayode Arogundade, disclosed that the monthly wage bill of the university had increased from N380 million to over N502 million, while the monthly subvention from government stood at N260 million, leaving the university to grapple hard to make up for the N262m shortfall internally.

The source, who was employed as an academic staff said: “I can confirm to you authoritatively that efforts are at the top gear by the university management to issue out sack letters to over 500 staff because of complains that the university was overstaffed.

“We have been notified and anytime from now, the letters of disengagement will be distributed and this has been creating panic and tension in the university,” he said.

In a swift reaction, the EKSU’s Public Relations Officer, Mr. Bode Olofinmuagun, said the management has no plan to sack or demote any worker.

“There is no tension on campus over sack issue; I am on campus as I speak with you. The university is peaceful and I am not aware of any such plan,” he said.