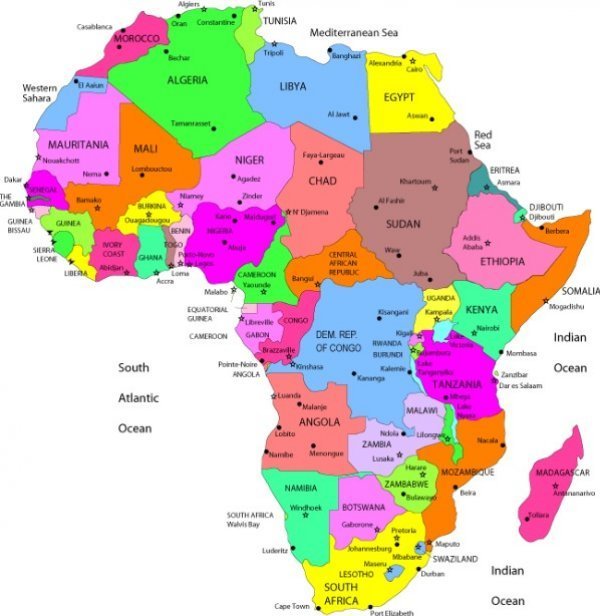 The African Continental Free Trade Area, AfCFTA, marks a momentous milestone for Africa but preliminary findings of the upcoming 2019 African Regional Integration Index, released at the Conference of Ministers in Morocco indicate that regional integration in Africa remains low.

The Index, known as ARII, was set up to monitor and evaluate the status of economic integration among African countries and provides a basis for member States to track their progress. The findings reveal that the Southern African Development Community (SADC), is the most integrated region in terms of trade, with South Africa as the most integrated country on the continent. In the five areas that were analysed – trade integration, regional infrastructure, productive integration, free movement of people and macroeconomic integration – South Africa topped the ranking; with South Sudan as the least integrated mainly because of its modest performance in regional infrastructure and financial integration.

Meanwhile, integration in services, contributed more than 53 per cent of the continent’s GDP, but ratification of the protocol on the free movement of people has been slow, despite the 2016 launch of the Common Electronic Biometric African Passport, and the AU Protocol on Free Movement of Persons.

“It is up to Africans themselves to ensure that the initiative benefits them through hard work and efficient implementation of the mechanisms of the CFTA,” David Luke, the co-ordinator of the African Trade Policy Centre, Regional Integration and Trade Division of Economic Commission of Africa (ECA), said.

Leila Mokadem, the country manager and resident representative in Morocco for the African Development Bank (AfDB), added that despite the “tremendous” political support for the AfCTFA, there are still major challenges ahead in terms of implementation and pushing the agenda forward to meet the goal of increasing intra-African trade to 25 per cent by 2023 from between 15 per cent and 18 per cent currently.

She cited weak productive capacity in Africa, high production costs, large infrastructure deficits and other challenges that affected Africa’s competitiveness. This is compounded by the number of small markets and 16 landlocked countries. “We cannot gloss over the challenges, but it is important to underscore the fact that it cannot be business as usual if Africa is to progress.”

The final ARII and the accompanying Assessing Regional Integration in Africa IX Report will be released later in the year.