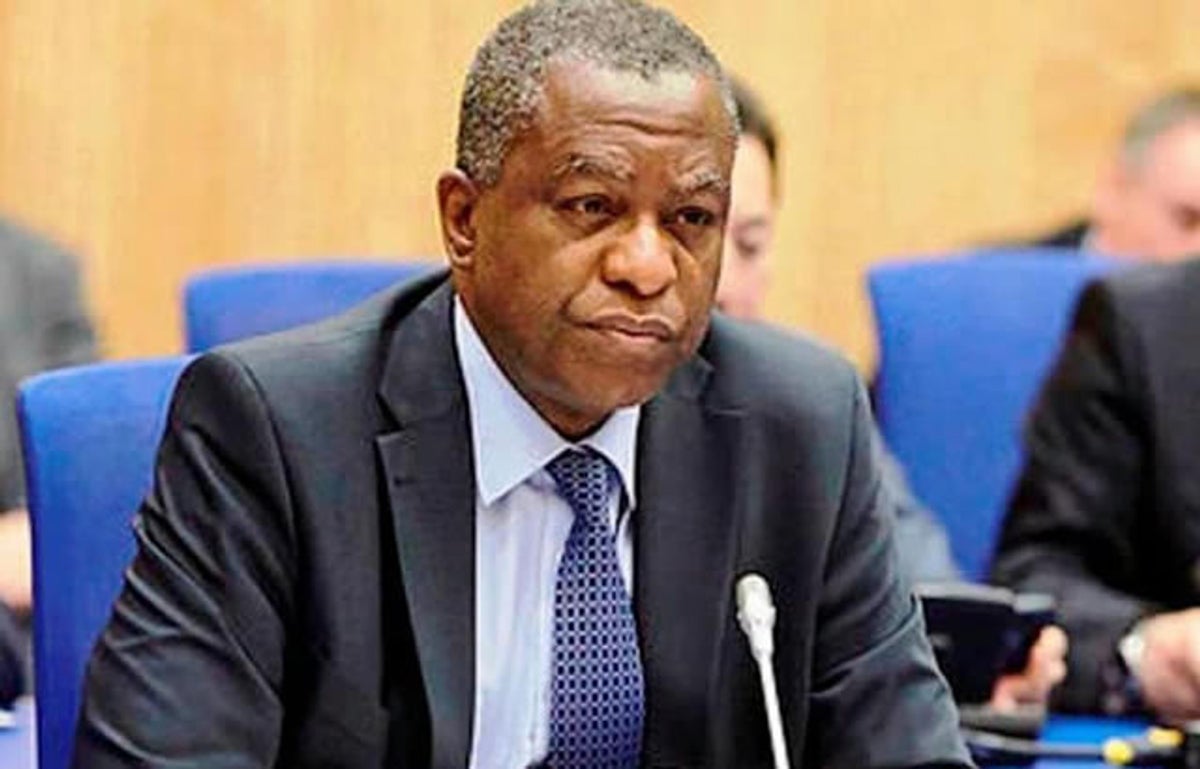 The Consul General of Nigeria in Johannesburg, Godwin Adama, has said that the first batch of the Nigerian returnees from South Africa would depart South Africa for Lagos on Wednesday.

Adama said in a telephone interview  that the first batch of returnees, are expected to depart South Africa by 9:00 am Wednesday.

The consul general also disclosed that Air peace had indicated interest to evacuate over 600 Nigerians that were willing to return to their country following the latest xenophobic attacks.

“The first flight leaves by 09: 00 hours this Wednesday with about 320 passengers and the second batch will leave on Thursday all things being equal.

“We have over 600 who had indicated interest. All things being equal, without any hitches, the plane will take off by 09: 00 hours this Wednesday.

“The manifest for the first flight is ready, and we are working on the next flight,” he said.

President Muhammadu Buhari had on Monday called for the immediate evacuation of Nigerians willing to return home from South Africa following the latest attacks on Nigerians and other  nationals.

Buhari gave the directive when he received the Report of the Special Envoy to South Africa, the Director-General of the National Intelligence Agency (NIA), Amb. Ahmed Abubakar.

The Chairman of Air Peace Mr Allen Onyema, had last week volunteered to send aircraft to evacuate Nigerians who wished to return home without payment.

“Air Peace is willing to support the Nigerian Government’s efforts in this matter by deploying our B777 aircraft to evacuate Nigerians back home,” Onyema said.

The Chairman of the Air Peace also advised the returnees against making payment to anyone for their flights to Lagos.

Onyema urged the returning Nigerians to guard against unauthorised persons, reportedly collecting 1,000 dollars from them, adding that none of them should pay for the flights.

According to him, airline is particularly concerned about the safety of Nigerians in South Africans following the attacks.

“We have not designated or recruited any agent in South Africa to collect money on behalf of Air Peace.

“So, nobody should pay money to anyone or group of persons posing as Air Peace agent or staff.

“Any Nigerian who has paid money for repatriation to Nigeria with Air Peace should request for a refund and report to appropriate authorities,” he said.

The Chairman, Nigerians in Diaspora Commission (NIDCOM), Mrs Abike Dabiri-Erewa,  had also pledged  the Federal Government’s support to  any Nigerian that wanted to return home.

Dabiri-Erewa said this after a closed door meeting with the Senate Committee on Diaspora and Non-Governmental Organisations in Abuja.

She said that the returnees would be encouraged to enroll and participate in the various social intervention programmes of the government.

“We will encourage them to enroll in small scale entrepreneurial programmes with the Bank of Industry under the social investment programme. So, there are things that they can do’’, she said.