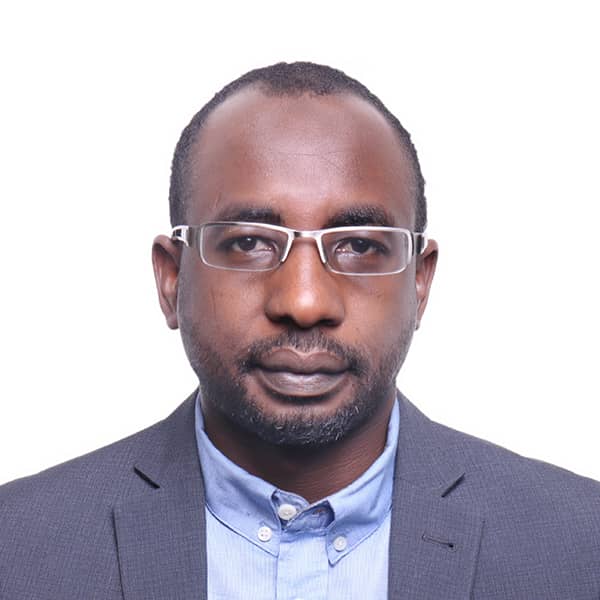 The National Information Technology Development Agency (NITDA) has initiated enforcement action against 125 federal government ministries, departments and agencies (MDAs) for failing to clear their IT projects before they went ahead to execute them.

The MDAs will also be rebuked for failing to comply with the regulatory framework for promotion of local content in IT in line with Executive Orders 003 & 005, the Director General of NITDA, Kashifu Inuwa Abdullahi, said in a statement on Tuesday.

‘’The National Information Technology Development Agency (NITDA)  hereby notifies the general public, MDAs and government-owned companies that the Agency has initiated enforcement action against one hundred and twenty five (125) MDAs for violation of the directive of the Federal Government issued via Circular with Ref No. 59736/S.2/C.II/125, issued on 31st August, 2018 which mandates all MDAs and Federal Government Agencies to clear all IT Projects with NITDA before implementation and to comply with the Regulatory Framework for Promotion of Local Content in IT in line with Executive Orders 003 & 005’’, Abdullahi said.

NITDA had issued two regulatory instruments for the Promotion of Indigenous Content Development in ICT and the Guidelines for Clearance of Information Technology Projects by Public Institutions.

‘’NITDA has referred this matter to the Nigerian Police Force for appropriate investigation and prosecution in line with the extant law.  Principal and relevant officers of these MDAs will be held liable for violation of these regulations in line Section 17 (3) (a).

‘’All erring parties are advised in their own interest to comply forthwith by submitting all projects for Clearance with NITDA and to procure IT goods and services in line with the Regulatory Guidelines for Nigerian Content Development in ICT.

“NITDA remains resolutely committed to enforcing its guidelines and in discharging its mandate for the development of IT in Nigeria.’’