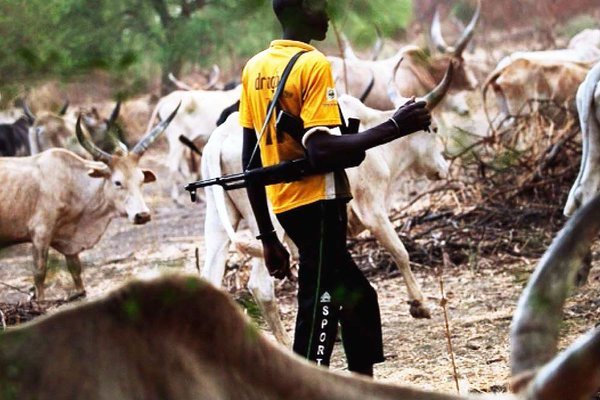 Five governors of the South East States  rose from their meeting on August 31, banning herders who move cattle in the region with AK47 riffles or matchetes.

In the communique issued at the end of the meeting, the governors are  also seeking audience with President Muhammadu Buhari and security chiefs in the country over insecurity in the region.

Dave Umahi, governor of Ebonyi State and chairman, South East Governors Forum, explained to journalists after the meeting that they want the audience with Buhari because they consider it necessary to help douse rising tension in the region.

He also said that the forum agreed on a joint air surveillance in the zone with security agencies to flush out bandits from the region.

“We have banned herders who move about with AK47 and machete and we want our security agencies to enforce the order,” he said.

Umahi commended Enugu State Government for the steps it had taken to secure the state, including the establishment of Forest Guards.

Umahi urged other governors to replicate the measure in their respective states to ensure the safety of the people.