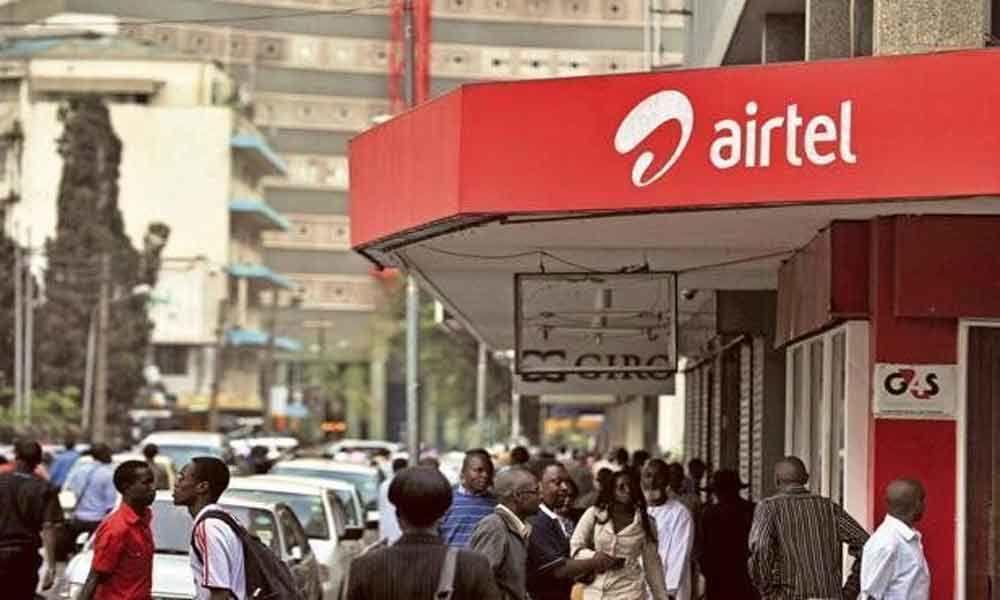 Airtel Africa says it is looking to raise $1 billion through an initial public offering on the London Stock Exchange, offering 25 per cent of its shares.

The telco said it is considering a stock market flotation in London to reduce existing debt.

“In furtherance to our previous intimations in this regard, we wish to inform you that Airtel Africa, a subsidiary of the company, has announced its potential intention to undertake an initial public offering for listing its equity shares on London Stock Exchange,” the company said in a statement to the Bombay Stock Exchange.

It raised another $200 million from Qatar Investment Authority in March.

“The 14 countries where we operate offer strong GDP growth potential and have young and fast-growing populations, low customer and data penetration and inadequate banking infrastructure,” Raghunath Mandava, Airtel’s CEO, said in a statement.

“These fast-growing markets provide us a great opportunity to grow both our telecom and payments businesses.”