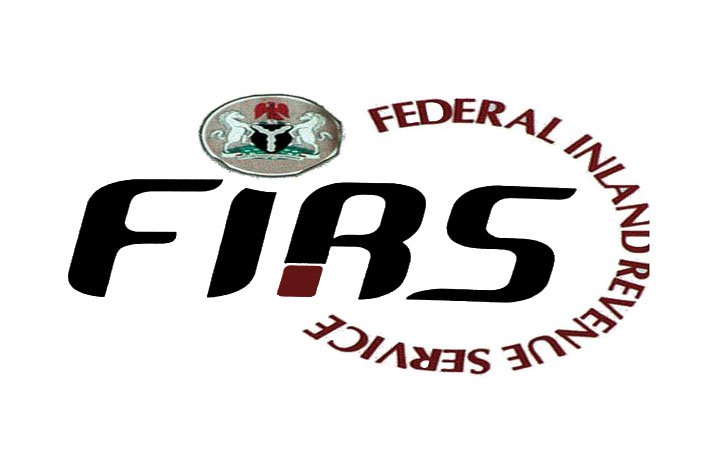 The Federal Inland Revenue Services (FIRS) has been charged to investigate an allegation of tax evasion by an oil company, Heritage Energy Operational Services Limited (HEOSL), running into several millions of naira.
Raising an alarm in a petition addressed to the Chairman of the FIRS, a service-provider company to HEOSL, Eraskorp Nigeria Limited, alleged that the oil company had been deducting with-holding taxes meant for the company since 2017 to 2019, but had failed to remit same to the FIRS.
According to the petition, signed by a Director in Eraskorp, Richard Ogugu, a total sum of N169,986,341.55 and USD $706,680.00 had been deducted by HEOSL between 20th Jan, 2018 and 27th Mar, 2019 from the company’s paid, it however added that the oil company had since refused make prove of payments to the FIRS available to it.
Eraskorp, according to the petition, did a facility protection contract for HEOSL between January 2018 and March 2019, on the OML 30 facilities in Delta state, adding that it complied with statutory demands that it remits it’s with-holding taxes, which it did by allowing the oil company to deduct the taxes at source, with the understanding that same would be remitted to the federal government’s coffers through the FIRS.
It, however lamented that the failure of HEOSL to remit the taxes it had deduct from its payments at source, had impeded its chances of obtaining its tax clearance certificate, which is making it difficult for it to continue in business.
“Eraskorp Nigeria Limited had a facilities protection contract with HEOSL covering OML 30 between 2017 and 2019. In line with the statutory requirement that withholding tax is deducted at source, HEOSL deducted same from all payments made to us under the contract, but failed to remit same on our behalf to the Federal Inland Revenue Service (FIRS).
“It might interest you to note that the outstanding withholding taxes of N169, 986,341.55 (One Hundred and Sixty Nine Million, Nine Hundred and Eighty Six Thousand, Three Hundred and Forty One Naira, Fifty Five Kobo) and USD $706,680.00 (Seven Hundred and Six Thousand, Six Hundred and Eighty Dollars) deducted from our paid invoices between 20th Jan, 2018 and 27th Mar, 2019 are yet to be remitted on our behalf to FIRS by HEOSL.
“We have made several demands that they furnish us with the evidence of payments in our favour but all our efforts have been unfruitful. Please see attached the schedule of invoices upon which the deductions were made.
“Due to the failure of HEOSL to remit the said withholding taxes on our behalf, we have been unable to obtain our current tax clearance certificate which is a required document to conduct our business.
“In view of the foregoing, we urge you to most respectfully investigate our claims as contained in this petition as a matter of urgency, as the non-payment has caused us severe hardship, including our inability to participate on tenders. We thank you for your kind attention and do accept the assurance of our highest regards.
However, responding to the allegation in a telephone chat with The Nation on Monday admitted that the company had issues with its with-holding tax records, but also noted that the matter was already being sorted out with revenue authorities, adding that an agreeable term had been reached with revenue authorities to defray the alleged anomaly.
“I haven’t got all the facts to hand and I probably need may be about fifteen minutes to speak our finance person to get the latest, but what I can tell you is that there were some issues raised about our with-holding tax by the revenue so we had to go sort that out with the EFCC and our tax consultants and we entered a payment plan to clear the with-holding tax over a period of months.
“We captured a plan that is acceptable with the authorities. The settlement has been agreed with the revenue and it can be discharged over an agreed period of time,” he said.