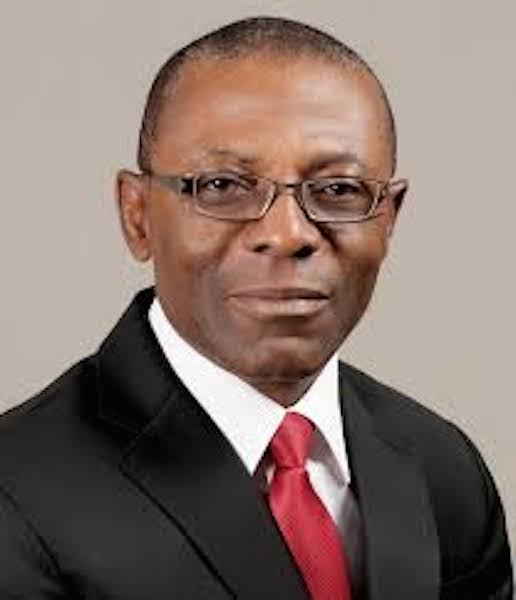 The Office of the Auditor General of the federation (OAuGF) has described the state of remunerations and incentives for auditors in Nigeria as poor, abysmal and very discouraging compared to their counterparts in other anti-corruption agencies in the country.

The Auditor General of the federation, Mr. Anthony Ayine, who made this known Tuesday during the bi-annual conference of the body of federal and state auditors-general in Abuja, stressed that poor remuneration has the potential to cripple the holistic fight against corruption as some auditors might be tempted to compromise on objectivity and transparency, which are critical to their work and ethics.

According to him, “Remuneration for auditors is poor. Let me remind you that these auditors go out and examine the records of other audited entities. For these auditors, there is a risk of being tempted. It becomes very important that these auditors should be properly remunerated so that they can resist such temptations when they are tempted.

“Thank God for Mr. President who is so resolute about fighting corruption. I think our audit institutions in Nigeria must support this administration in fighting this corruption. It is also important that we address the issue of poor remuneration for the auditors which is a serious challenge.

“For example, you send auditors to Lagos and you are not able to pay them their duty tour allowance that should enable them stay in good hotels and do their work; you run the risk of these people tempted by the audited entities. To prevent and avoid that, there is need for these auditors to be given their duty tour allowances, and it is also important their remuneration is good in terms of allowances.

The boss of the Supreme Audit Institution in Nigeria also identified poor accounting environment as a major challenge that auditing in Nigeria is faced with. According to him, “We have a poor consciousness of having a good accounting system in place, which involves proper preparation of accounting records that are capable of drawing financial statements, which could be monthly, quarterly, or yearly.

With regards to poor funding of the office of Auditors-general, Mr. Ayine urged state auditors-general to explore alternative sources of funding asides budgetary allocations. He encouraged them to engage developmental partners at the local and international levels to be able to attract the much needed donor funds for their offices.

Among other things he said is the need for conducive relationship and engagements between the Public Accounts Committee (PAC) and the Supreme Audit Institutions in Nigeria in order to achieve effective public accountability.

According to the Chairman of the body of federal and state auditors-general, Alh. Abdu Aliyu, “the challenge of the institution remains the issue of autonomy which is a cankerworm in the growth of audit institution and by extension in accountability and good government”.

He however, expressed hope that the National Assembly will pass Audit Bill to become an Act so that states can domesticate it.