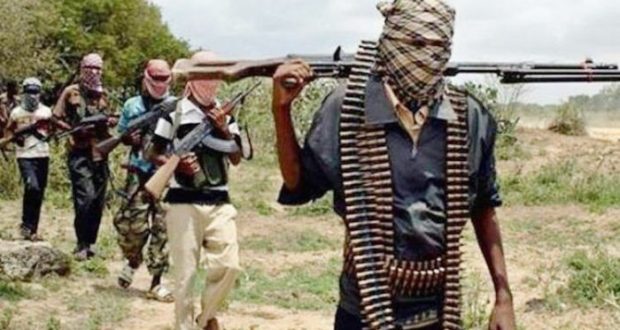 A source in the local government told Channels TV that the assailants arrived in the village at night armed with sophisticated weapons and started shooting sporadically.

He said apart from the 20 persons killed, houses and other properties were destroyed by the bandits.

The source explained that survivors of the attack fled the village to seek refuge in nearby communities within Goronyo and Isa Local Government areas of Sokoto state.

The Sokoto state police public relations officer, Mohammed Sadiq who also confirmed the attack, saying the casualty figures were yet to be ascertained.