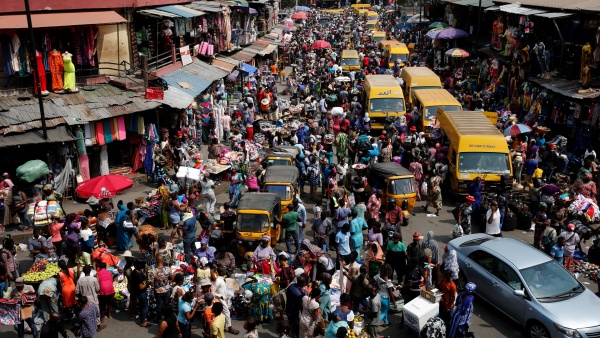 There is palpable fear in Lagos following hoodlums’ attack on parts of Lagos where Ibo traders have shops,  The Eagle Online has reported.

According to the newspaper, areas affected are Bolade in Oshodi; Brown Street in Oshodi; Oshodi Market; Oniru Market, Victoria Island; and Ajegunle.

It was gathered that the hoodlums had queried the shop owners over their decision to vote for the Peoples Democratic Party in last Saturday’s Presidential and National Assembly elections.

They reasoned that  the traders’ natural choice should have been the All Progressives Congress since it is the government in control of the state.

Guns, machetes and other dangerous weapons were said to have been freely used by the miscreants, who claim allegiance to the APC.

The hoodlums prevented the market men and women from opening their shops, firing sporadically.

In Oshodi, the hoodlums were said to have destroyed the wares of some of the traders.

Sources told The Eagle Online that the Lagos State Command of the Nigeria Police has responded to the distress calls of the traders.

The Deputy Commissioner in charge of Operations was said to be on top of the situation.