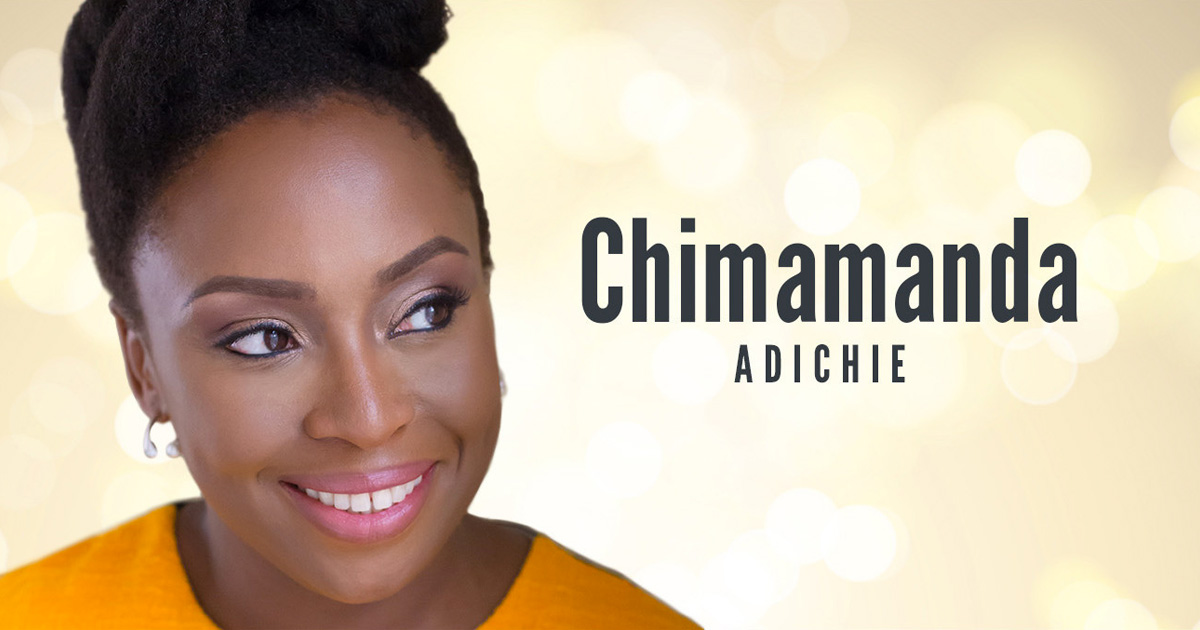 Prolific Nigeria-born writer, Chimamanda Ngozi Adichie has been honoured with the Kassel Citizens’ ” Prism of Reason” Award for “her vision of humanistic diversity”.

At the award ceremony which held in Germany on Sunday, coincides with the 42nd Birth Anniversary of the multiple award winning writer.

According to a statement issued by the organisers of the event, the prize is awarded to ‘persons or institutions whose work serves the ideals of the Enlightenment by overcoming ideological barriers and promoting reason and tolerance towards dissenters’.

“The Board of Directors and the Board of Trustees of the Society of Friends and Sponsors of the Kassel Citizens’ Prize have selected Nigerian writer Chimamanda Ngozi Adichie as the 2019 winner of the “Prism of Reason”. This makes her the first Nigerian to receive this remarkable prize.

The award ceremony which takes place at the State Theater of Kassel in Germany is also in recognition of Adichie’s undeniable literary prowess, but also for her equality and justice advocacy.

The “Prism of Reason” award was founded in 1990 by citizens of the city of Kassel and the region. So far, the prize has been awarded 28 times.

The first prize-winner (in 1991) was the then German Foreign Minister Hans-Dietrich Genscher; he was honoured for his services to the opening of the Iron Curtain.

A statement made by the Kassel Board president Bernd Leifeld said “Combative but not fanatical, Chimamanda Ngozi Adichie…points out ways to overcome outdated patterns which are deeply anchored in education and society.

“Kassel citizens honour her with their Prize ‘The Prism of Reason 2019’ because she believes in the social, political and economic equality of all people,” he said.

The prize consists of a certificate, a sculpture designed by the Kassel art professor and documenta artist Karl Oskar Blase with a prism (symbolising the analytical glass of the Enlightenment).

In a related development, its been a god weekend for Adichie as she celebrates her 42nd birthday.

First was the announcement on Friday that HBO Max, a division of WarnerMedia Entertainment, is creating a straight-to-series order for the television adaptation of Adichie’s most recent novel ‘Americanah’.

The 10-episode series will star Academy Award winner Lupita Nyong’o, with the pilot being written by screenwriter and actor Danai Gurira (who starred in the movie “Black Panther”)- and will be co-produced by Lupita Nyong’o and Brad Pitt’s production company Plan B.

Adichie has also been trending non-stop on social media since Friday when a Twitter group of fans of the writer @Chimamanda_Army went viral to announce a competition to celebrate her birthday.

(1/7) As part of our celebrations for #ChimamandaBirthdayWeek (Chimamanda’s birthday is on Sunday Sep 15) we are inviting fans everywhere to take part in a #10ThingsAboutChimamanda competition. We have been able to get amazing prizes from fans to give away!

The competition tagged #10ThingsAboutChimamanda, encourages participants to list 10 things about Adichie to stand the chance of winning fan-donated prizes.

The prizes include: 10 collections of Chimamanda’s books, 10 pairs of movie tickets to watch a film of their choice at any Filmhouse cinema location; and 10 Amazon Kindle Fire HD 8 Tablets.