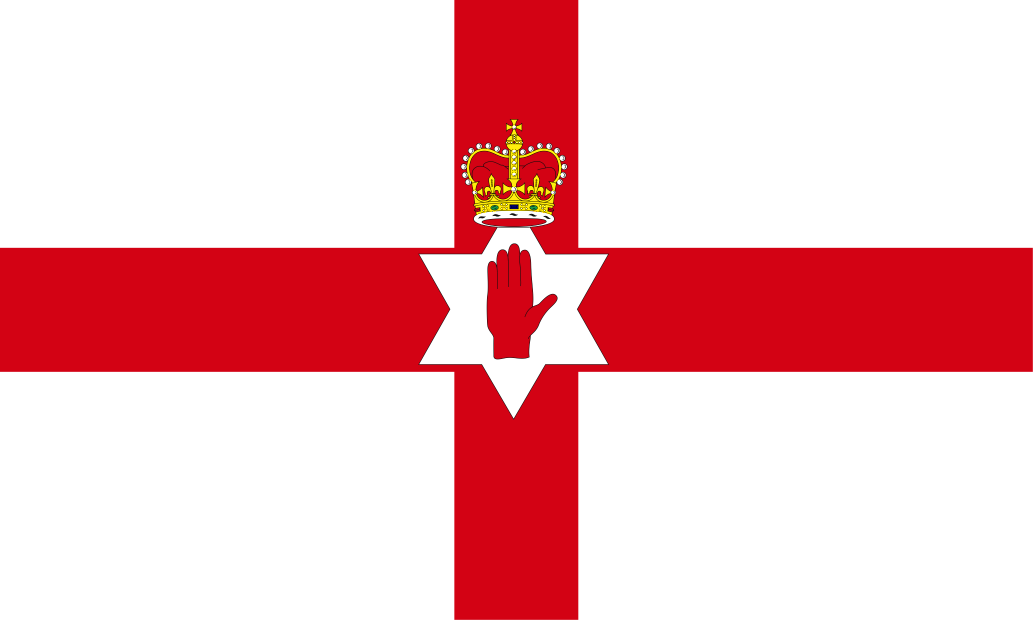 None of the largest Churches in Northern Ireland have said they are prepared to carry out same-sex marriages.

The Catholic Church expressed its concerns at the “redefinition” of marriage, but did not comment directly on whether it would hold same-sex wedding ceremonies on its properties.

The Free Presbyterian Church of Ulster did not reply when approached for comment, although it has previously expressed its opposition to same-sex marriage.

However, All Souls Church, a non-subscribing Presbyterian Church based in south Belfast, confirmed it will provide the opportunity for same-sex couples to have their marriage solemnised.

Marriages between same-sex couples are no longer illegal in Northern Ireland after legislation passed by Westminster in the absence of a Stormont Assembly came into effect at midnight on Monday.

A spokesperson for the Church of Ireland stated that weddings taking place in one of its churches or conducted by one of its ministers will only celebrate unions between men and women.

“The Church of Ireland affirms, according to our Lord’s teaching, that marriage is in its purpose a union permanent and lifelong, for better or worse, till death do them part, of one man with one woman, to the exclusion of all others on either side,” added the spokesperson.

The Methodist Church of Ireland said that it understands that the Northern Ireland (Executive Formation) Act 2019 brought in by Westminster makes provisions to protect organisations to act in accordance with their religious beliefs and that marriage is between “one man and one woman”.

Rev Jim Stothers, deputy clerk of the Presbyterian Church’s General Assembly, explained that as the Church has a presence throughout Ireland, it has continued to “hold the scriptural basis of marriage” even after it was legalised in the Republic in 2015.

He continued: “In every marriage service, the minister officiating is required to read this statement: ‘Since the beginning of creation God, in His gracious purpose, provided marriage as the accepted way in which a man and a woman may come together as husband and wife.

“‘This is the only basis on which marriage can take place within the Presbyterian Church in Ireland’.

“The introduction of same-sex marriage in Northern Ireland does not change that conviction.”

The Catholic Church expressed its concern over the changes and stated that the legalisation of same-sex marriage places the union of two men or two women “on a par” with a union between a man and a woman.

Rev Chris Hudson, Moderator of the non-subscribing Presbyterian Church of Ireland and Minister of All Souls, warmly welcomed the introduction of the legislation and confirmed that he will host same-sex weddings.

He said he was disappointed that churches will initially be excluded from holding them.

“It is important to put in place immediately the option for churches to opt in or stay out of marriage equality,” he said.

This week’s legislation also saw the decriminalisation of abortion in Northern Ireland, but the failure of MLAs to come together and form a power-sharing Executive was something that caused concern with a number of local denominations.

Rev Sam McGuffin, President of the Methodist Church in Ireland, stated: “I am deeply disappointed that our Northern Ireland MLAs have, through their inability to co-operate, allowed this abortion legislation to become law.

“I wish to place on record my thanks to those organisations who have supported the right to life cause and would encourage them to continue in their efforts to bring about a change to this extreme legislation.”

The Church of Ireland’s Archbishop of Armagh and Primate of All Ireland, Rev Dr Richard Clarke, added that sensitive social issues and the welfare of the people of Northern Ireland should be the responsibility of locally elected politicians.

“The Northern Ireland Office consultation on the specific regulations to be implemented in the wake of this legislation should now be a matter for conscientious engagement by all our people,” he said.

“We continue to pray for our politicians, but we pray also for all who will be affected by this legislation, imposed as it is from elsewhere.”