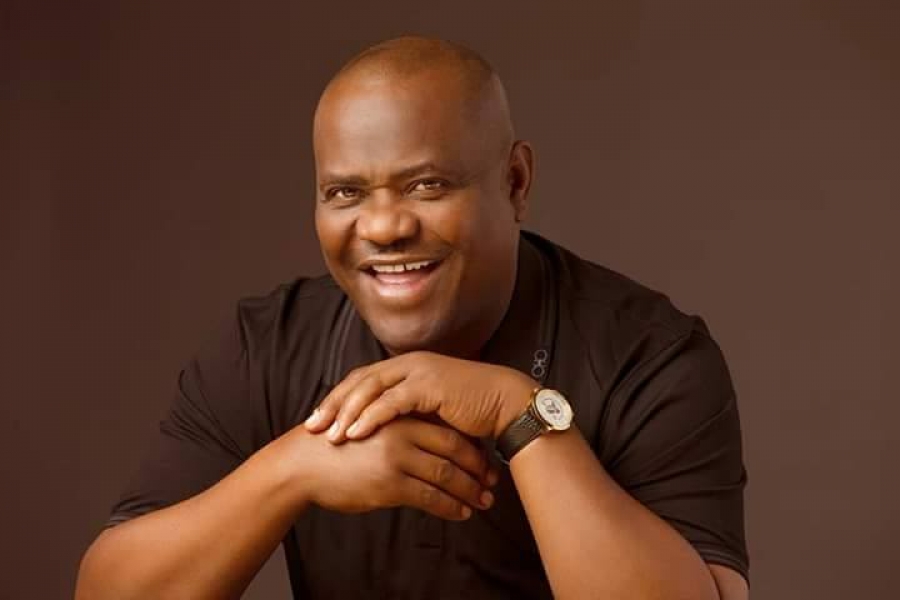 The Court of Appeal sitting in Port Harcourt on Monday upheld the re-election of Rivers State Governor, Nyesom Ezenwo Wike as they struck out the appeal filed by the defeated Governorship Candidate of Action Democratic Party (ADP), Mr Victor Fingesi.

Mr Victor Fingesi had approached the Court of Appeal after the Rivers State Governorship Election Tribunal on October 5, 2019 dismissed his petition challenging the re-election of Governor Wike, PDP Governorship Candidate during the 2019 Election.

The Court of Appeal in a unanimous judgment on Monday struck out the Appeal by Mr Victor Fingesi of ADP for lacking in merit. The Tribunal also said that the appeal was incompetent.

In a lead judgment, Justice H.N Ogunwimiji declared that the ADP Governorship Candidate failed to prove that the election was marred by irregularities.

Justice Ogunwimiji stated that the ADP Governorship Candidate couldn’t adduce evidence that would invalidate the elections of Governor Wike.

The Court of Appeal stated that anyone who asserts, must lead relevant evidence to prove such allegations.

The Court also declared that INEC has the power to take action on elections when emergencies arise. The Appeal Court said that INEC derived such powers from Section 26 (1) of the Electoral Act.

The Court of Appeal also held that the petitioner lacked the locus standi to file the petition as earlier ruled by the Rivers State Governorship Election Tribunal.

INEC Counsel, Dr Garba Tetengi (SAN) said that the appeal was struck out for incompetence.

The Tribunal further described ADP’S Petition as: “An Adventure to discover the Non-Existent.”