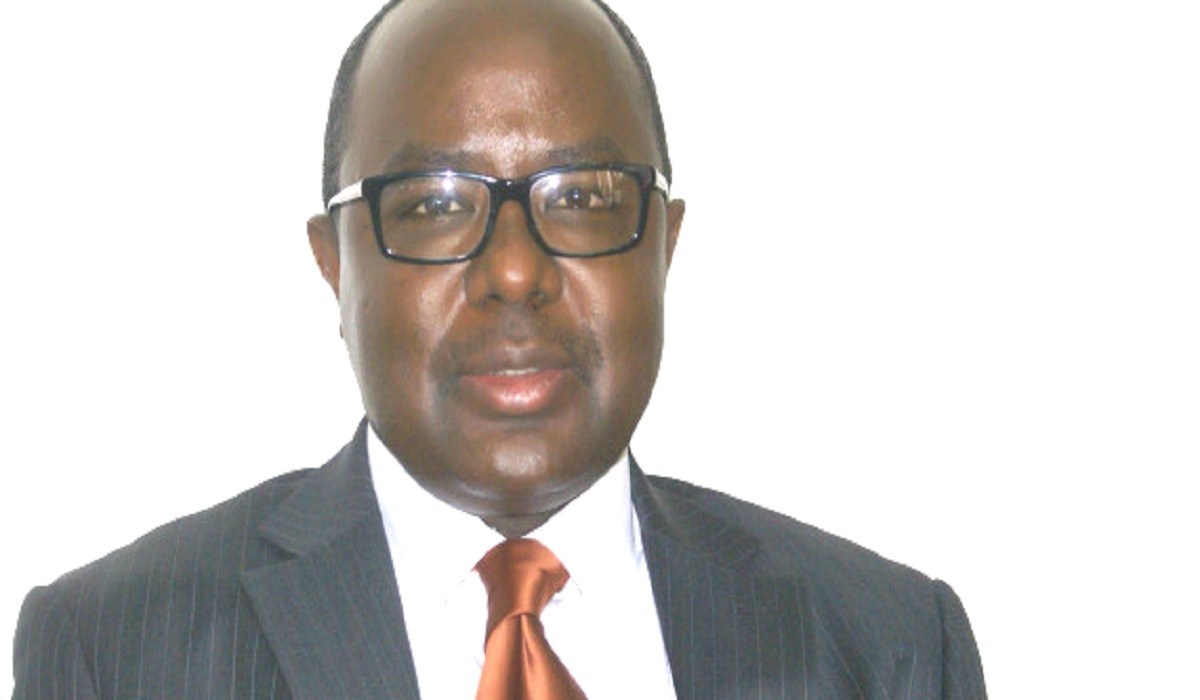 The National Industrial Court, Abuja on Thursday ordered the immediate reinstatement of Mounir Gwarzo, the suspended Director-General of the Securities and Exchange Commission (SEC), back to his position.

Justice Sanusi Kado, in his judgment, held that the Minister of finance, named as second defendant in the suit lacked the power to suspend the claimant.

Kado, who dismissed three issues raised by defence counsel through their preliminary objection, ruled that the the suit was not status barred.

He held that since there was cause of action in the claimant’s suit, hence he (claimant) had the right to commence the suit by way of originating summon.

Kado further held that the issue in dispute was not about the position of the claimant as the DG of the Commission, but that the bone of contention was who had the power to suspend him.

The judge held that the second defendant (Minister of Finance) did not have the power to suspend the claimant since he was not an employee of the commission.

He said that the Minister, in the absence of the board, only had supervisory power, which does not include disciplinary power to suspend the DG.

Kado held that it was only the Permanent Secretary in the of Ministry of Finance, on the directive of the president, who had the power of suspension.

For emphasis he said, “The minister’s role was that of recommendation.”

Kado in addition said the Administrative Panel of Inquiry that indicted the claimant was not a court of law neither was it a quasi-judicial body, but just a body set up for a fact finding duty.

He therefore declared that the suspension of the claimant was null, void and of no effect.

Kado also declared that the recommendation of the Administrative Panel of Inquiry set up by the second defendant, be set aside.

The judge then ordered the reinstatement of the claimant as the DG of SEC to complete his five year tenure.

He further ordered that the claimant’s salaries, allowances and entitlements accrued be paid to him in full.

Mrs Kemi Adeosun, the former Finance Minister, on Nov. 29, 2017, suspended Gwarzo and set up an administrative panel of inquiry to investigate allegations of financial impropriety levelled against him.

The SEC DG was accused of collecting severance package worth N104.85 million while still in service in violation of the civil service rules.

The minister said Gwarzo was suspended from office to allow for an unhindered investigation.

Gwarzo however, in June, 2018 approached the court to challenge his suspension.

He sought for various reliefs from the defendant amongst which was an order of the court reinstating him as the DG of the Commission.

He also sought for an order of the court for the payment of all his entitlements, emoluments, allowances and other perquisites of the office of DG of SEC for the entire period he was under suspension.

Gwarzo equally sought for an order of court setting aside the entire proceedings of Administrative Panel of Inquiry constituted by the Minister.

The Independent Corrupt Practices and Other Related Offences Commission (ICPC) had charged Gwarzo with an Executive Commissioner in the commission, Zakawanu Garuba.

They were arraigned on a five-count charge of alleged misappropriation to the tune of about N115 million and conferment of corrupt advantage on a public officer.

Joined in the suit as co-defendants, were SEC, Minister of Finance and Attorney- General of the Federation.