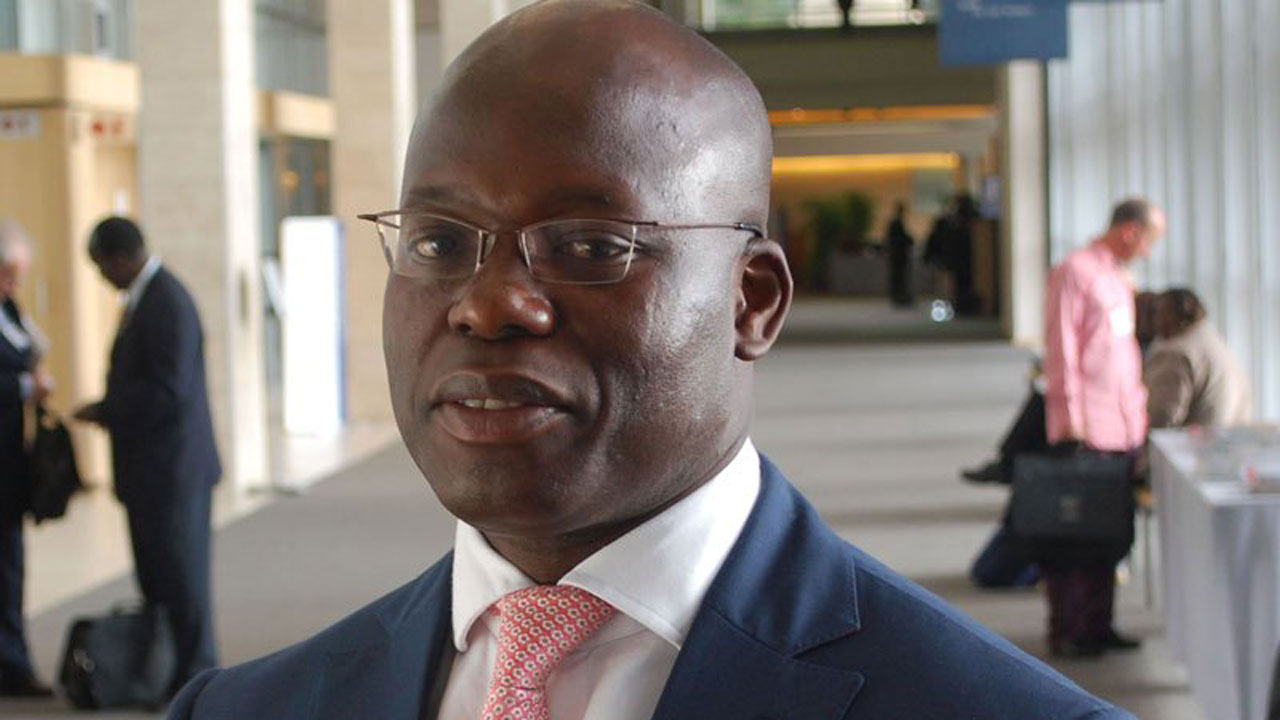 Justice Mojisola Olatoregun sitting in Lagos granted an interim injunction following an application by the embattled GCEO and DGCEO.

The Oando chiefs had applied for enforcement of their fundamental rights.

The court also restrained SEC, its servants or agents from taking any step concerning the commission’s letter dated May 31 in which it barred Tinubu and Boyo from being directors of a public company for five years.

It also restrained the commission from imposing a fine of N91.13 million on Tinubu.

It also ordered that SEC should restrain from all actions on the said letter pending hearing and determination of the applicants’ motion for an interlocutory injunction.

The court also restrained Mr Mutiu Sunmonu from acting as the Head of Oando’s interim management team pending the hearing and determination of the motion.

It also urged the parties to maintain the status quo ante pending the determination of the motion.

The court adjourned the case until June 14.

SEC on Sunday constituted an interim management team to be headed by Sunmonu for Oando Plc.

In a statement, the commission said that Sunmonu would oversee the affairs of the company and conduct an Extra Ordinary General Meeting (EGM) on or before July 1, to appoint a new board of directors.

It said that the new board of directors would subsequently select a management team for Oando Plc.

The commission reiterated its commitment to maintaining the integrity of the stock market.

SEC took the decision following conclusion of a forensic audit of Oando Plc.