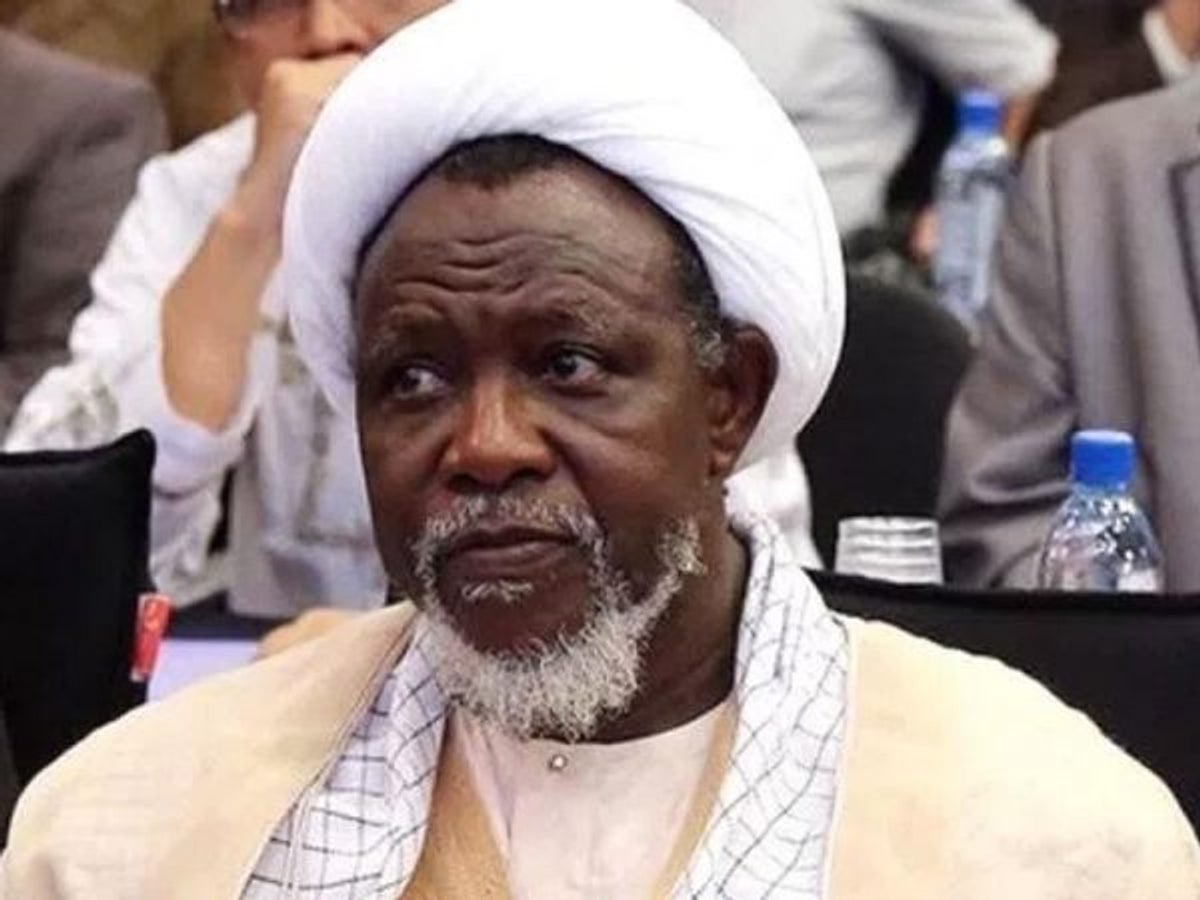 The attempt by members of the Islamic Movement in Nigeria (IMN) to challenge their proscription by the Federal Government today has suffered a setback.

This comes as a Federal High Court presided over by Justice Evelyn Maha adjourned the suit to September 11, 2019.

The adjournment is predicated on an application for extension of time filed by the Counsel to the Department of State Services.

Department of Security Service (DSS) is asking the court for more time to enable them regularise a motion filed in respect of the suit.

Members of IMN had earlier approached the court challenging the Federal Government’s decision proscribing the movement on the ground that it is a terrorist organisation.