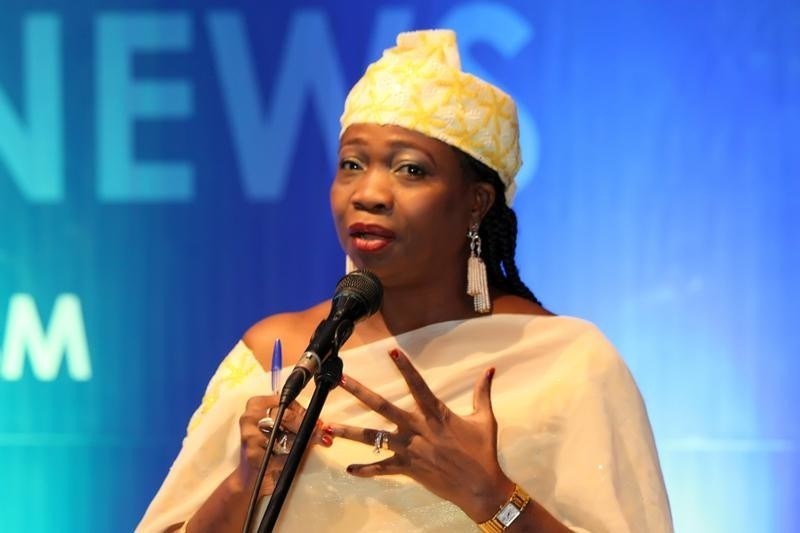 Hon. Abike Dabiri-Erewa, Chairman/CEO Nigerians in Diaspora Commission (NIDCOM) has demanded for thorough investigation into the death of a Nigerian Pastor in China, Joseph Ogenna Nwajueze from the Chinese authorities.
In a statement issued in Abuja by the NIDCOM Head of Media, Abdur-Rahman Balogun, stated that the death of the Nigerian Pastor based in China was condemnable.
She said the killing of the Anambra -born pastor, who was living with his wife, Chinwe and four children in China, by the Chinese security operatives must be thoroughly investigated and the culprit punished.
Dabiri-Erewa said that reports had it that the late Pastor was doing his legitimate business in China and as such, there was no reason for his unjustifiable killing.
She equally condemned the stigmatisation of Nigerians living in China, saying those who were found guilty of the country’s law should be prosecuted.
While condoling the family of the diseased Pastor, she reiterated her resolve to ensure justice is done by fishing out those who were responsible for his death.
It was learnt that Pastor Joseph Nwajueze was chased to his death by Chinese security operatives over alleged immigration formalities.
Sources said the Chinese security personnel, in an attempt to capture the fleeing Nigerian pastor, used a security gadget that illuminates light on him, in order to demobilse him.
It was gathered that the security gadget made the pastor numb, leading to his fall, which eventually led to his death.
Hon. Abike Dabiri-Erewa however appealed to angry Nigerians in China to be patient and not take the law into their hands as the Federal government will ensure that justice is done.