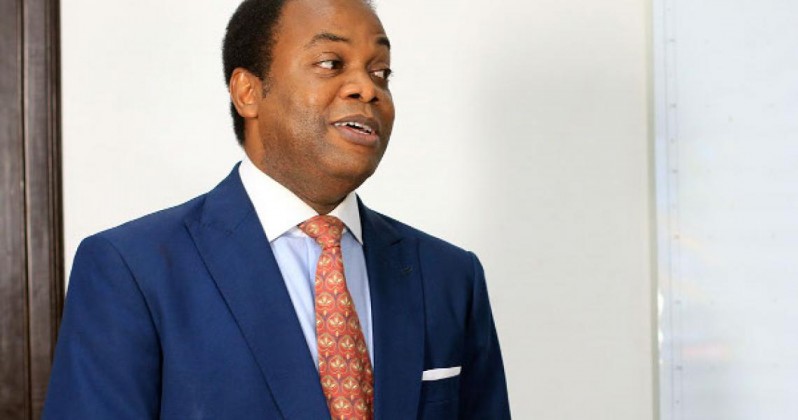 A former governor of Cross River State, Donald Duke, on Tuesday dumped the Peoples Democratic Party (PDP) to join Social Democratic Party (SDP) and declared his intent to run for president in the 2019 general elections under the SDP.

Duke revealed this while addressing journalists when he visited the national secretariat of the SDP in Abuja on Tuesday saying he was a loyal member of the PDP for 20 years but decided to leave after the party lost focus.

Duke said he left the PDP because it had derailed and lost its values and was not the same party he joined back then as he questioned the decision of the PDP to zone the Presidency to the North.

He said, “I was a member of the PDP but over the years we saw the fortunes and the values of the party dwindle. When a former President walks out of his party, you know there is something. Over the years, you will see that it lost its values and became a shadow of itself.

“That the PDP is zoning today is actually a betrayal of those ideals it started off with because it was a national organisation. Today, in some parts of the country, it is hardly in existence.”

The former governor also berated the All Progressives Congress (APC)-led Federal Government for failing to improve the lives of Nigerians.