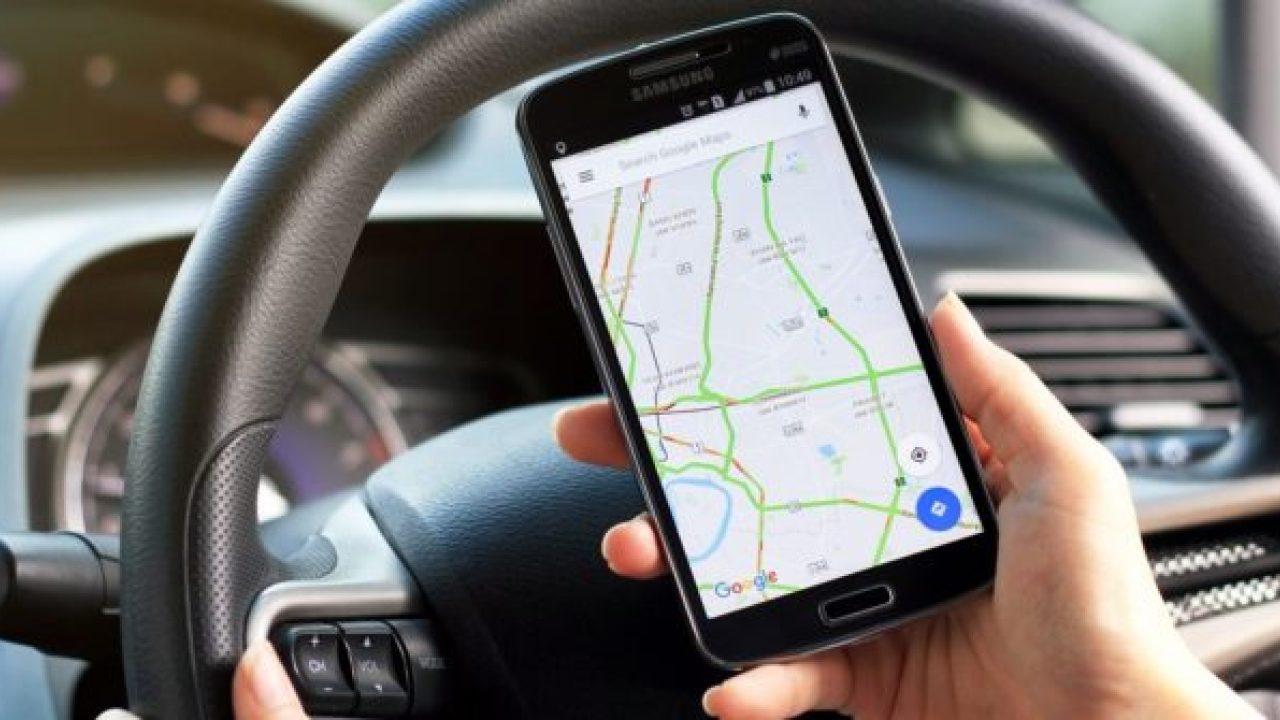 Gora said this at the inauguration of the 2019 Ember Months Campaign by Lugbe Unit Command of the FRSC in Abuja on Wednesday.

According to him, the law forbids motorists from using mobile phones in any form while driving, as it can lead to accident.

He also informed motorists that the corps would soon begin massive enforcement of installation of speed limiting devices.

Gora advised motorists, especially commercial vehicle operators, who have yet to install the device to do so to avoid the wrath of the corps.

“We will embark on massive checks of vehicles without this device soon and arrest those that disconnected the devices from their vehicles.

“It is very important that all vehicles should have the device installed in their vehicles.

“The required speed limit for commercial vehicles even on the highways should not exceed 90 km/hr for buses and taxis.

“By doing this today, we are simply reminding motorists that they must drive with care and observe traffic rules and regulations in order to make the job very easy for all of us.

“If you are arrested this period, you will not just pay fines but must be taken for emotional evaluation test in the hospital to ascertain your mental fitness before we let go,” he said.

He urged the public to dial 122 or 112 in case they noticed unusual behaviour by road users and in the event of an accident.

Gora debunked speculations that the device damages car engine, saying it had nothing to do with engine, but only cut fuel supply during attempted speeding.

“Once the vehicle reaches a predetermined top speed, the computer steps in and restricts the flow of air and fuel to the engine and even the Sparks that cause combustion.

“Either way, the vehicle will be unable to exceed the top speed as determined by the car’s manufacturer.

“The problem we have with the operators of these vehicles is that, when a speed limiting device has been installed, they temper with it. In the process of tempering by disconnecting, it leads to problem,” he added.

The Lugbe Unit Commander, Mr Martins Ohiani said it was necessary for all road users to obey traffic rules and regulations and avoid overloading their vehicles with goods.

“Ember months usually represent the peak of human and vehicular movement which in turn attracts high rate of road crashes in the country.

“There is need for us to avoid speeding and use of illegal motor parks for safety sake.

“For long journey drivers, you need to observe 15 minutes rest after four hours of drive to avoid fatigue and ensure that passengers manifest is duly filled,” he said.

He, however, appealed to members of the public to always respect road safety officials while performing their duties as cases of assault had been noticed and won’t be tolerated henceforth.

“No organisation can achieve meaningful achievement. I pray with this, we will see the need to collaborate together by supporting each other where necessary to ensure that our roads are safe and our environment crimes free.”

Mr Yakubu Abdullahi of the Directorate of Road Traffic Services, Lugbe Command appealed to FRSC to make such campaigns quarterly and not just during ember months going by the increase of road crashes in the country.

On his part, Dele Agboola, the Chairman, NURTW, Lugbe branch, pledged on behalf of members to be of good conduct, especially this period, adding that a lot of campaigns were ongoing to sensitise the drivers on the need to be careful while driving.