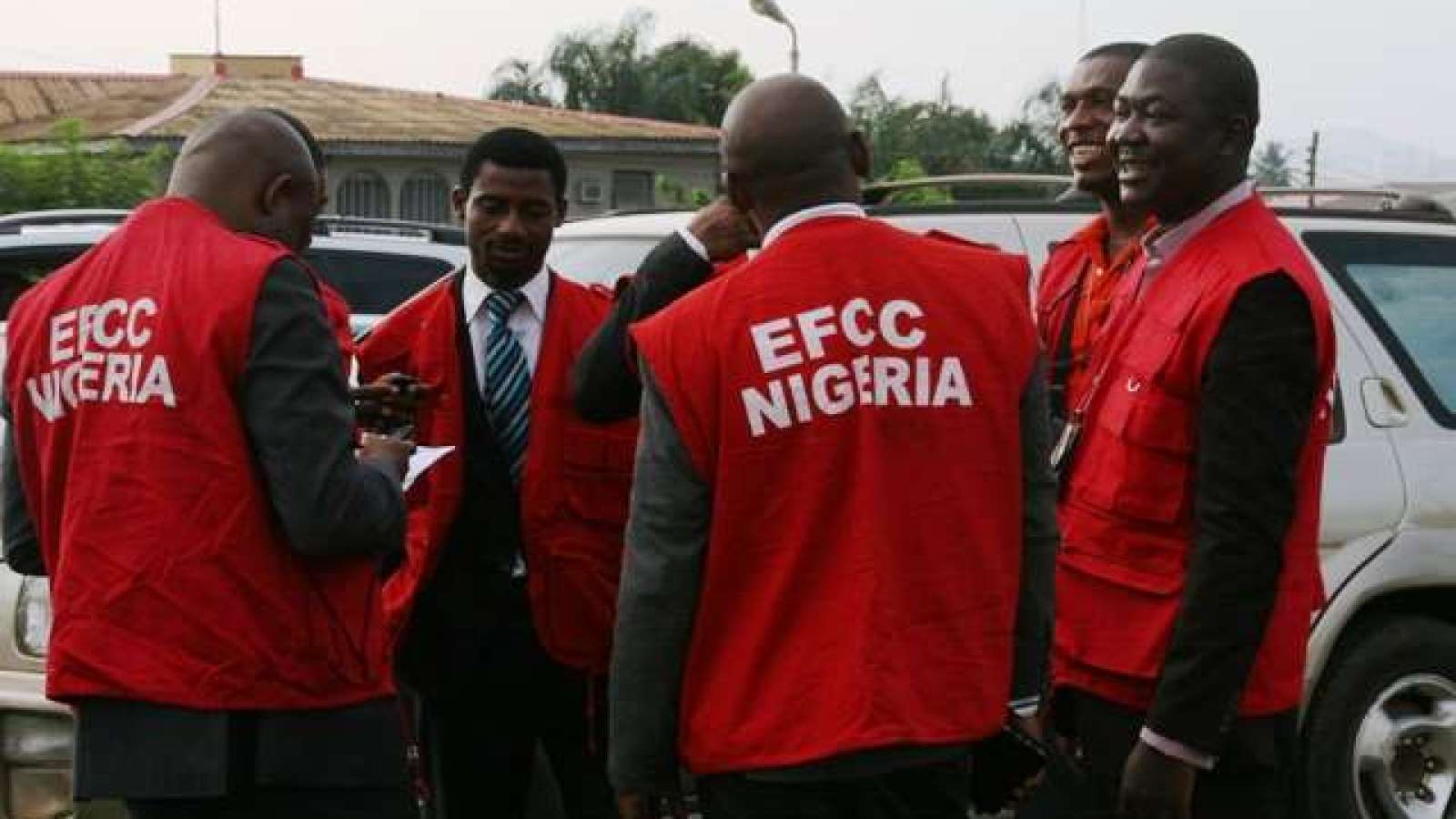 The Economic and Financial Crimes Commission (EFCC), Kano Zonal office has disclosed that it has recovered over N798.5 million from various suspects in Kano who were indicted in financial-related offences in the last eight months.

The Zonal Head of the Commission in Kano, ACP Akaninyene Ezima, told reporters in Kano on Monday, that over 280 suspects have so far been arrested this year, adding that over 51 various cases were currently being prosecuted at different courts in the state.

He said: “So far, we have 51 various cases currently ongoing in the courts, which are at different stages of completion. But right now, we have legal vacation and once the vacation is over, we will resume.

“On money laundering, we have been able to recover N550 million from January to August this year.

”Over 280 suspects have been arrested for committing various offences this year. Several of them are in court and in different stages of investigations.”

According to him, the commission’s operatives, attached to the Mallam Aminu Kano International Airport, recovered over $690,400 (N248,544,000) from three intending passengers in their attempt to launder the hard currency abroad.

“There are certain areas of concern to us, not only as a commission but also as a zone, and that is the issue of cybercrime. We are all aware of the challenges cybercrime has posed to the commission, as well as the bad name that a few individuals have given us as a country.

“So, we in the Kano Zonal Office will not rest on our oars, as the chairman had directed that we should go all out and ensure that we stamp out this menace.

“With this disturbing development, the Kano zone have developed a lot of intelligence in order to ensure that we combat this menace head-on,” he said.