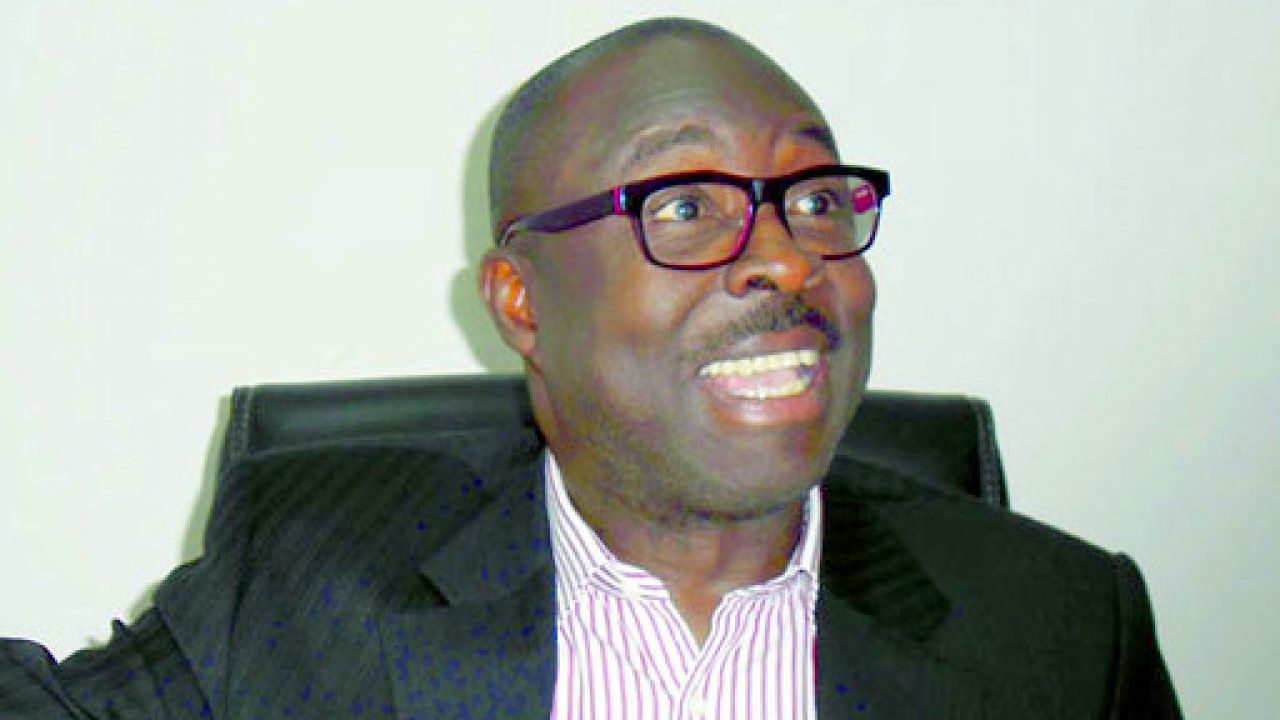 The Minister of Industry, Trade and Investment, Otunba Richard Adeniyi Adebayo on Monday assured that the Federal Government would support the Standards Organisation of Nigeria (SON) to minimise substandard products in the country.

The Minister disclosed this during a ministerial briefing with the management of the organisation in his office in Abuja.

He noted that ongoing efforts of SON to rid Nigerian markets of fake and substandard products required more support from the Federal Government.

He said that Nigeria with its strategic economic location in Africa coupled with its large trade and investment potential naturally opens it to the influx of various products.

He said the Federal Government would give priority to SON and other relevant agencies to check importation of substandard products especially in the construction industry.

He further noted that such products had been attributed to recent cases of building collapse particularly in the urban areas of the country.

He, however, urged the SON management to take the anti- corruption message of the current administration to its personnel while discharging their regulatory mandate.

He said government would continue to ensure domestic and industrial safety of all Nigerians through standardization of products.

Earlier, the Director General of SON, Mr Osita Aboloma, had called on the Minister to ensure that personnel of the organization return to the nation’s seaports.

Aboloma said that 80 per cent of goods and products entering Nigeria come in through the seaports.

He said the call became urgent in view of the recently signed African Continental Free Trade Area (AfCFTA Agreement) by the Nigerian government.

He also requested the Minister to escalate the draft National Quality Policy to the Federal Executive Council for consideration and approval.

He said the step would serve as the necessary guide to the development and implementation of the National Quality Infrastructure (NIQ) Project of the government.

He also urged the Minister to direct the agencies under his ministry to patronise the internationally accredited SON MSC services, which he described as one of the best in Africa.