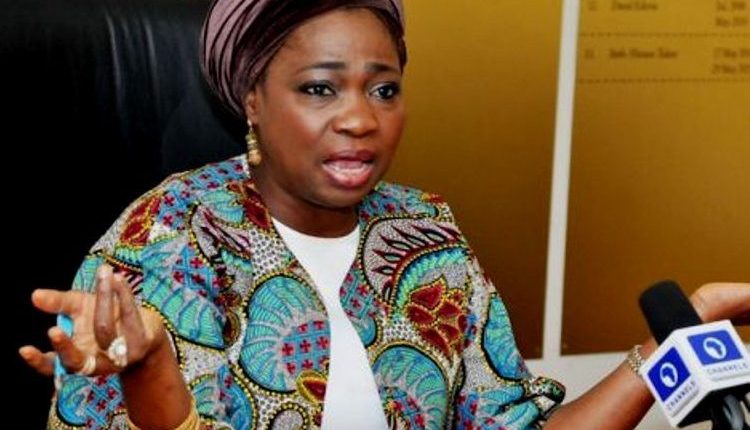 The Federal Government has described as abominable murder of Mrs Elizabeth Ndubuisi-Chukwu in South Africa.

Mrs Ndubuisi-Chukwu was a Deputy Director General of Chartered Insurance Institute of Nigeria (CIIN). She was in South Africa to attend the Conference of the African Insurance Organization (AIO) but was found dead on June 13 in her hotel room at Emperor’s Palace Casino, Hotel and Convention Centre, Johannesburg.

The Chairman of the Nigerians in the Diaspora Commission (NIDCOM), Hon Abike Dabiri-Erewa who in her reaction described the murder as “one death too many” with a promise that it cannot be swept under the carpet, called on the South African Authorities to rise up to their responsibilities and ensure those that are behind the dastardly act are brought to book.

The NIDCOM Chairman said she is very confident of the determination of the Nigerian High Commission in Pretoria and the Consulate General in Johannesburg to resolve the situation.

Meanwhile, Hon Abike Dabiri-Erewa has extended her heartfelt condolences to the family of the deceased, on behalf of the government and the people of Nigeria.

Dabiri-Erewa in a statement signed by Gabriel Odu of the

Media Department NIDCOM, assured that as directed by President Muhammadu Buhari, no Nigerian anywhere in the world will be treated with levity and unjustly.