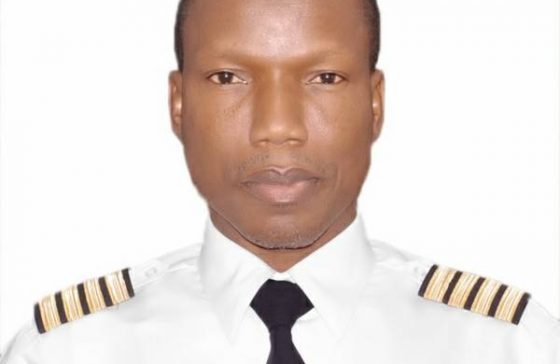 Yadudu until the recent appointment was the Director of Operstions, FAAN, and a pilot with considerable industry experience.

He replaces Saleh Dunoma , who had spent over three decades in the airport authority, before he was appointed many years ago.

Sources within the authority said the appointment has been received with mixed reactions from workers.

Yadudu entry according to industry watchers is another attempt by the outgoing Minister of State, Aviation, Hadi Sirika to entrench some interest in the sector.

The statement reads:” President Muhammadu Buhari has approved the appointment of Captain Rabiu Hadudu as the new MD of FAAN.