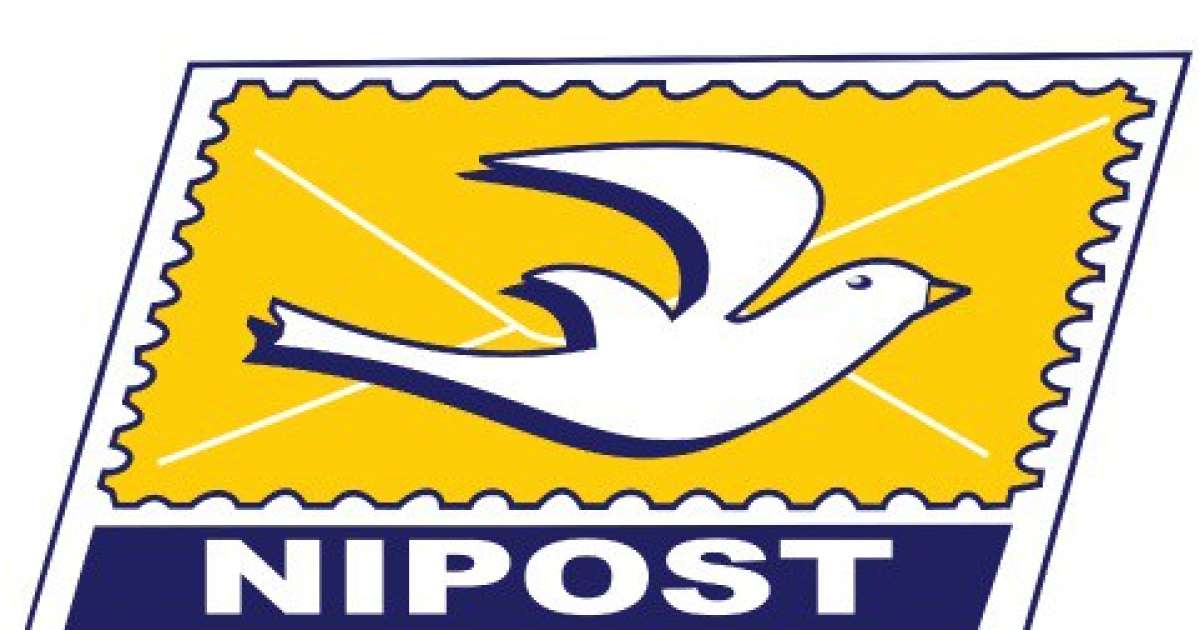 The Federal Government has ordered immediate termination of all cash payments in all Nigeria Postal Services (NIPOST).

The Minister of Communications and Digital Economy, Dr Isa Pantami, announced this in a statement issued by his spokesperson, Mrs Uwa Suleiman, on Thursday in Abuja.

The statement quoted the minister saying that some members of staff of NIPOST have been taking undue advantage of the cash payment system of the service to engage in corrupt practices.

He enjoined the general public and all customers of NIPOST to insist on Point of Sales (PoS) or bank teller transactions, when conducting business with NIPOST.

Pantami also directed the Post Master General (PMG) to ensure immediate implementation of strategies that would bring an end to unnecessary delays in its service delivery to customers.

According to the minister, the directive is a temporary measure to tackle corruption in the system. “The current trend of delays in postal services will not be condoned by the office of the Minister under whose purview, the supervision of NIPOST falls.

“We are currently working on fully automating the systems as a permanent solution to the challenge. I hereby direct the Post Master General, to with immediate effect, suspend all existing cash payment plans within its establishments nationwide.

“The Post Master General is to ensure that all its offices revert to Point of Sales (PoS) and bank teller transactions immediately,’’ the statement read in part.