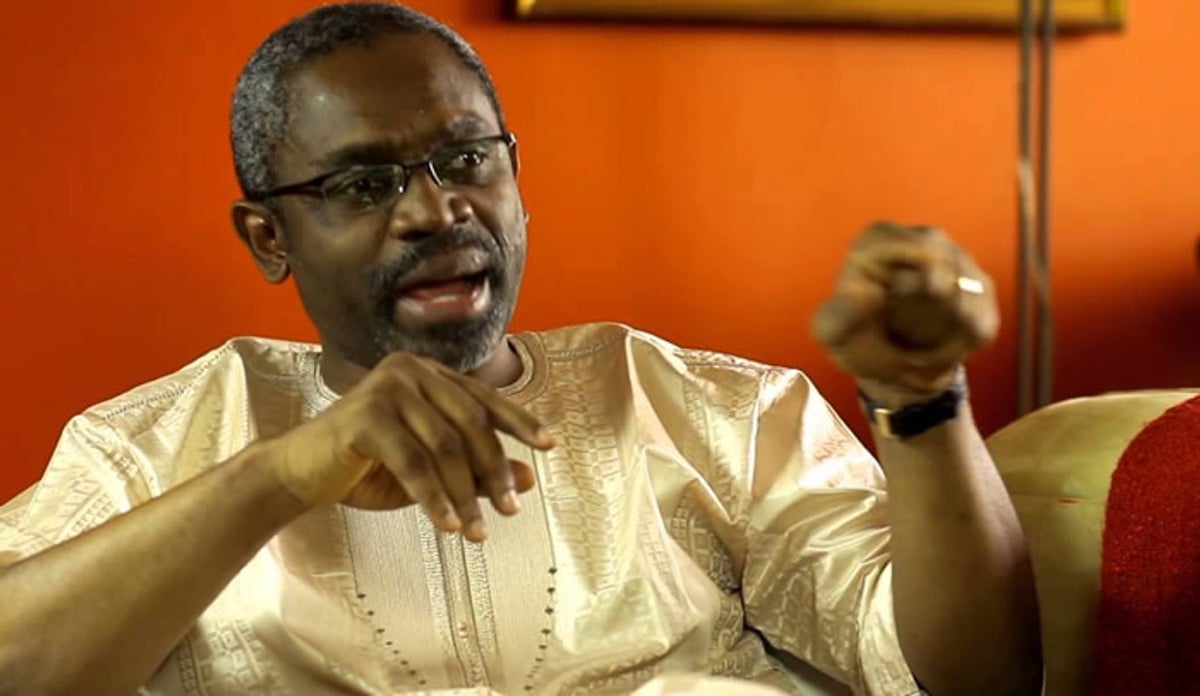 Gbajabiamila was declared speaker after an election following his nomination by the former Appropriations Committee Chairman, Rep. Jibrin Abdulmumin (APC-Kano).

Omolori announced that 358 members voted, saying Gbajabiamila scored 281 votes out of 358 votes cast against Rep. Umar Bago who got 76.

He said that invalid vote was one and two members absent.

Omolori therefore, declared that Gbajabiamila was the winner.

Gbajabiamila, who was born in 1962, is a 4th term member and majority Leader in the 8th House of Representatives.

When the Clerk made an announcement for another nomination there was none and Idris was declared the Deputy Speaker. (NAN)