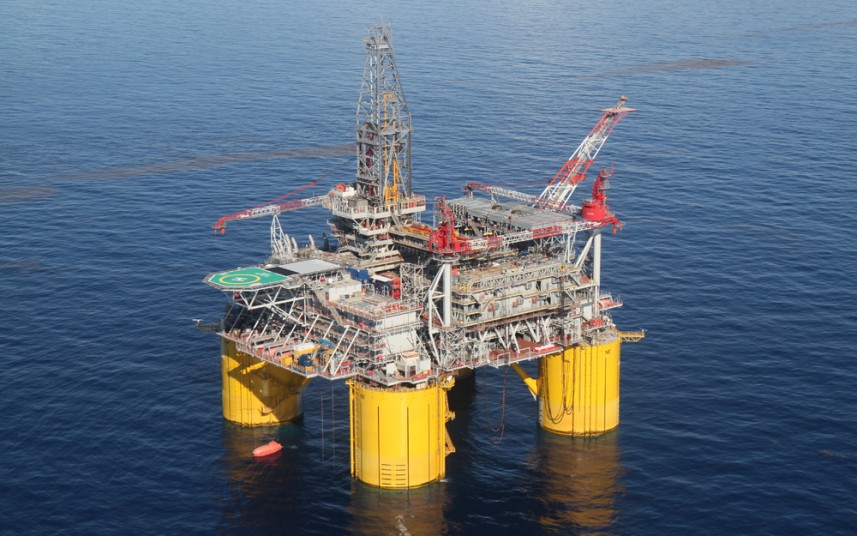 Data from the Organisation of Petroleum Exporting Countries (OPEC) shows that oil prices are trending down at $59.96p/bl on 29th November from $88p/bl one month ago. This is below 2019-2021 Medium-Term Expenditure Framework (MTEF) benchmark of $60p/bl. The declining global oil price poses a major risk to FG’s economic projections for 2019 fiscal year as well as impact adversely on its MTEF if the trend continues.

Analysts have described the slump in oil prices as the equivalent of a tax hike and tax cut in oil exporting and importing economics respectively. According to estimates by Capital Economics analysts, every $10-per-barrel fall in oil prices boosts incomes by about 0.5 to 0.7% of gross domestic product in major emerging market oil importers. The same discount will cause a 3-5% decline of GDP in most of the Gulf economies, and a slowdown of 1.5-2% of GDP in Russia and Nigeria on an annualized basis. This is not good news for Nigerian economy which remain fragile with GDP growth of less than 2%.

Despite sustained efforts by government to improve the business environment, Foreign Direct Investment inflows remain stagnated. The capital account faces significant uncertainty, as external portfolio investors exercises further caution due to developments in the global financial markets and the forthcoming general elections in 2019.

Given the challenging economic conditions, key policy reforms would be imperative to support and sustain the stability of the macroeconomic environment. These include, among others, a foreign exchange management framework that reflects the market fundamentals, the acceleration of the economic diversification agenda, normalization of Lagos ports environment, the oil and gas sector reform, especially the petroleum industry bill; better debt management strategy to ease the burden of debt service, reduction in the cost of governance at all levels;  improvements in the domestic revenue (particularly independent revenue) to reduce volatilities in government revenues and.

LAGOS CHAMBER OF COMMERCE AND INDUSTRY