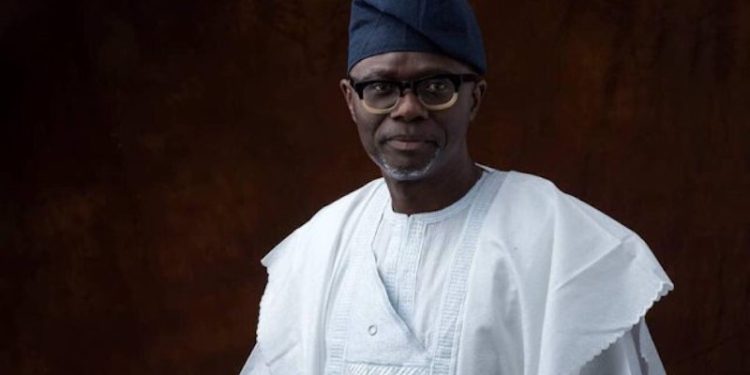 Governor Babajide Sanwo-Olu has described the signing of agreements that will deliver the first deep sea port in Lekki in 30 months as another milestone for the state in infrastructural development and commerce.

Sanwo-Olu spoke on Wednesday at the signing of four agreements with China Development Bank (CDB), including $629 million financing facility, to accelerate the completion of the Lekki Deep Seaport project, which started in 2011.

The loan was secured from the Chinese bank after China Harbour Engineering Company (CHEC), which owns a majority share in the project, signed a 45-year concessionary agreement with Lekki Port LFTZ Enterprise Limited (LPLTZ) to complete the Phase

He said the signing of the agreements ended uncertainty that had trailed the delivery of the project. He noted that the completion of the project would invigorate the Lagos economy and push it up in the index of largest economy in the world.

“This is a new beginning for us in Lagos. We have achieved another milestone in our efforts to transform the State and accomplish the 21st century economy ambition. As a Government, we are fully in support of the project. We will do all we can to ensure the terms of the agreements signed today are delivered within 30 months as agreed and we expect the outcome would catalyse Lagos’ fifth largest economy and take it up more in the index of largest economies in years to come.”