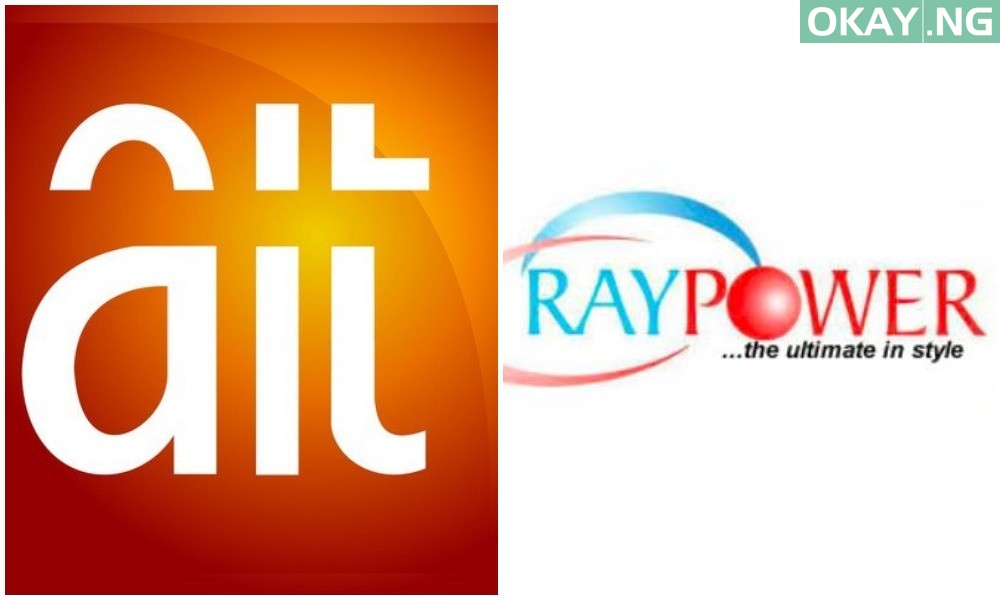 Nduka Obaigbena, President of the Nigerian Press Organisation (NPO), disclosed this in a statement on Monday saying the issues were resolved at a meeting convened for all parties.

Read the statement below:

Following the suspension of the Broadcast License of DAAR Communications Plc., owners of Africa Independent Television (AIT) and Ray Power FM by the National Broadcasting Commission (NBC), the President of the Nigerian Press Organisation (NPO) comprising of the Newspapers Proprietors Association of Nigeria (NPAN), Broadcasting Organisations of Nigeria (BON), The Nigerian Guild of Editors (NGE) and The Nigerian Union of Journalists (NUJ), convened a meeting of all parties to resolve the issues in the national interest.

The meeting hosted at 8PM, on Sunday 9th of June, 2019, by elders and patrons of NPO, Mallam Ismaila Isa Funtua and Uncle Sam Amuka, had the following in attendance:

At the meeting the National Broadcasting Commission (NBC) restated their commitments to freedom of expression and the constitutionally guaranteed role of the media under sections 22 and 39 to hold governments accountable, which states amongst others that the press, radio, television and other agencies of mass media are to uphold the fundamental objectives contained in the 1999 constitution and ensure the responsibility and accountability of the Government to the people.

DAAR Communications Plc. defended its position saying it gives its team freedom to make editorial commentary on issues of the day relying on Section 39 of the Nigerian Constitution guaranteeing freedom of Expression, freedom to hold opinions and to receive and impart ideas without interference.

DAAR stated it had made some payments on account to the NBC but acknowledged that there were some defaults in the payment plan they submitted to the NBC, and explained that the defaults were due to decisions jointly reached at BON meetings by all broadcasters to engage and renegotiate the cost of license fees with NBC, in view of the current difficult economic realities affecting the industry. But the NBC insists that license fees are statutory and thus non-negotiable.

After an exhaustive dialogue, all parties RESOLVED as follows: