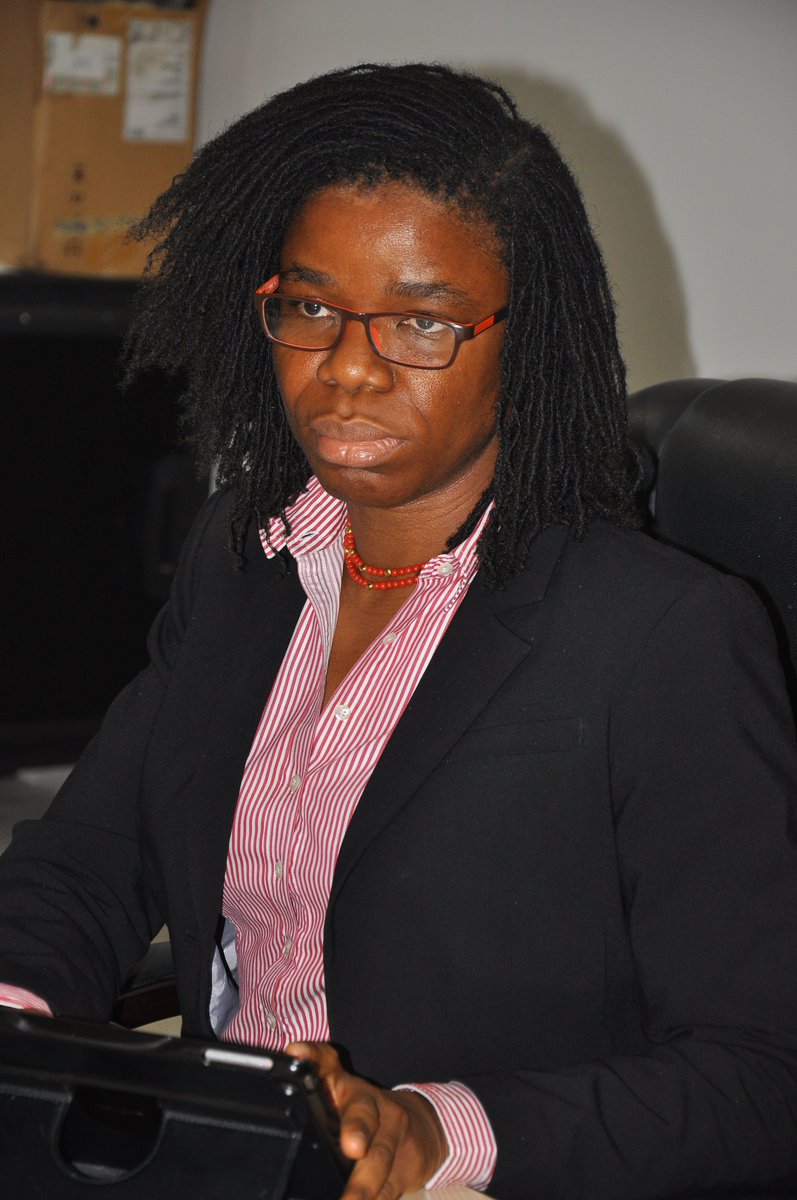 Ms Yewande Sadiku, NIPC Executive Secretary made this known on Friday in Abuja at a news conference.

Presenting the investment report, Sadiku said that a total of 13 projects across four states and offshore Nigeria were announced by investors from four countries.

She said that the major announcements were made by Aiteo Eastern Exploration and Production Company which planned to invest five billion dollars in crude exploration.

She further said that CMES-OMS Petroleum Development Company (CPDC) was also in a joint venture project with NNPC to the tune of 875.75 million dollars for the funding, provision of technical services and alternative financing for the development of OML 65.

According to her, Datasonic Group Berhard, a Malaysian Group is investing in the information and communication infrastructure to the tune of 100 million dollars.

“Announcements from Nigerian companies accounted for 98 per cent by value, and these investments were mainly in the development of oil fields.

“This shows the growing capacity of Nigerian companies in the oil and gas sector of the economy,’’ she said.

In a similar vein, Sadiku said that mining and quarrying sector accounted for 98 per cent.

She further said that information and communications, finance and insurance, transportation, storage, real estate, human health and social services, manufacturing and agriculture collectively accounted for the balance of two per cent.

Sadiku disclosed the major destination as the Niger-Delta region with 87 per cent, while Lagos, Kaduna, Anambra and Ogun states accounted for less than one per cent.

The executive secretary said that the other destinations were not made public by the investors.

She added that the investment report was aimed at letting Nigerians know efforts being made by the Federal Government to woo foreign investors to the country in order to boost the economy.

“NIPC did not independently verify the authenticity of the investment announcements but is working on tracking the announcements as they progress to actual investments,’’ she said.