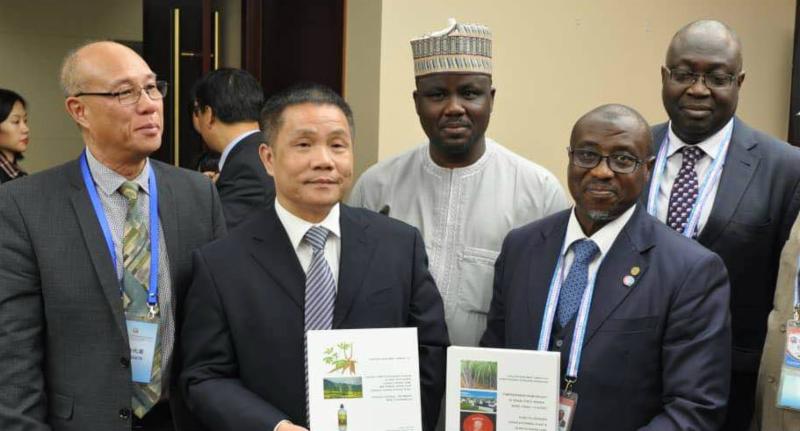 In a fiercely defiant statement on Friday, the Management of the Nigerian National Petroleum Corporation, NNPC, denied ‘misplaced’ allegations by the Nigerian Police that it has recovered $470.5 million and N8 billion NNPC funds hidden in commercial banks.

The NNPC said it has never in any way, shape, or form hidden any funds in commercial banks, providing an informed perspective to the trending media report that it said is unequivocally false.

On the purported recovery of N8 billion by the Nigeria Police Force, the Corporation is not aware of any change in the subsisting Presidential directive to the effect that all of the US dollar balances must be transferred to NNPC’s CBN Treasury Single Account in US dollars, said Group General Manager, Group Public Affairs Division, Ndu Ughamadu.

” In addition, no such funds have been deposited into the Corporation’s CBN Treasury Single Account.

” Consequently, NNPC’s record of the US dollar funds still yet to be transferred by a few commercial banks cannot reflect the said recovery.

” While the Central Bank of Nigeria executes the Presidential directive to ensure complete transfer of US dollar funds to the Corporation’s CBN Treasury Single Account, it is pertinent to reiterate our earlier position that NNPC will resist every attempt to subject these funds, which have been in the full view of Government, to five percent whistle blowing fees as this would be unreasonable and a sheer waste of public funds.

While confirming that a few commercial banks are yet to complete remittance of US dollar deposits to the Treasury Single Account (TSA), he stated unequivocally that the Corporation had no funds hidden in any commercial bank as the Presidency, the Office of the Accountant-General of the Federation, (AGF) and the Central Bank of Nigeria, (CBN) were fully aware of, and received periodic status reports on balances yet to be remitted to TSA by commercial banks.

According to him, following TSA implementation, the Corporation had made a report to the Presidency on the failure of some commercial banks to complete transfer of US dollar deposits and a Presidential directive was issued for the Central Bank of Nigeria to ensure that the funds were completely transferred to the Corporation’s Treasury Single Account in US dollars.

The NNPC noted that as an entity with fiduciary responsibility to the government and people of the Federal Republic of Nigeria, its commitment to transparency and accountability remains unwavering.

Most of the commercial banks have since complied with the Presidential directive and completed transfer to the Corporation’s Treasury Single Account in US dollars, including the reported $470.5 million.

The NNPC said the Nigeria Police report is misleading and stark contrast of the way the corporation is being run by the Baru leadership.