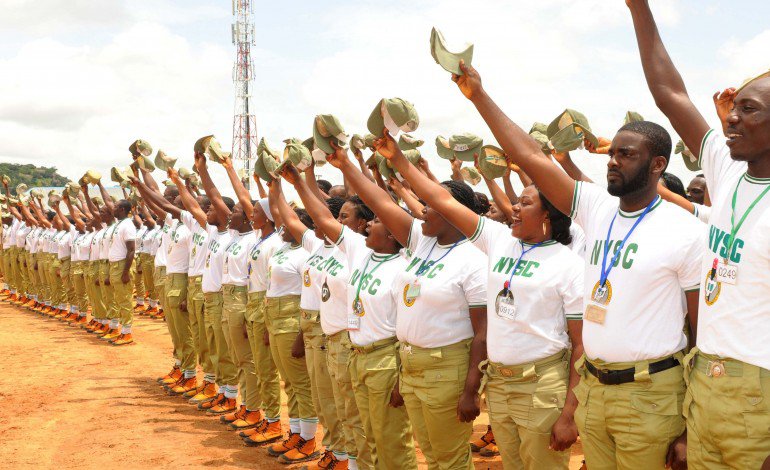 In a statement on Monday, NYSC said the Batch C corps members were supposed to commence their orientation course on Tuesday, 23rd October, 2018.

However, as clashes between Muslim and Christian communities in Kaduna state which have led to the imposition of a 24-hour curfew by the state government festers, the NYSC suspended the orientation indefinitely but said all other prospective corps members deployed to other states and the Federal Capital Territory, FCT, Abuja should report at their respective orientation camps.

According to the statement, “The Management of National Youth Service Corps wishes to inform all 2018 Batch C prospective Corps Members deployed to Kaduna State that the commencement of the Orientation Course earlier scheduled for Tuesday, 23rd October, 2018 has been suspended till further notice due to the current security situation and consequent curfew imposed by the state government.