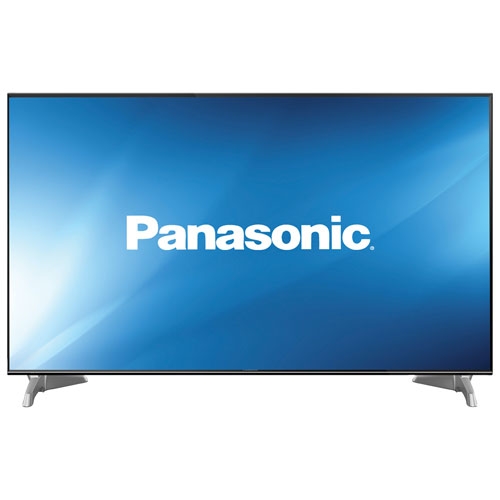 Japanese electronics company Panasonic has denied reports that it ceased transactions with Huawei and around 70 other Chinese firms, recently added to a list of firms banned from operating in the US.

According to the company’s Chinese website, Panasonic is continuing to supply Huawei as usual. The now refuted suspension of ties between the two companies was earlier reported by FNN and AFP.

The reports came in the wake of similar ones from other companies across the globe ceasing their operations with Huawei in the face of US pressure.

This includes Japan’s Toshiba halting supplies to Huawei until the company ensures they don’t contain parts, produced in the US and thus are subject to the recent ban.

British chip designer ARM also froze its ties with Huawei as some of its designs are based on US technologies. Huawei smartphones allegedly rely quite heavily on ARM’s chip designs.