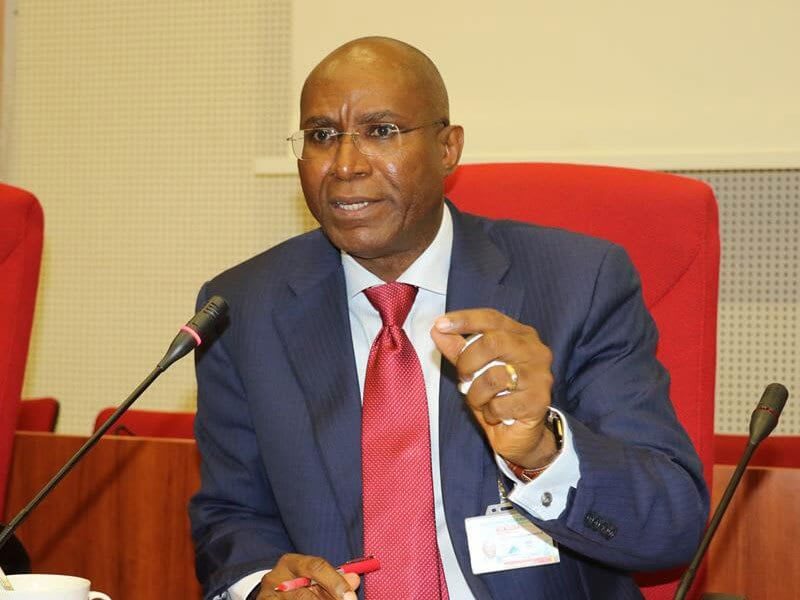 Senator Omo-Agege has been allegedly accused of snatching ballot box and papers in Orogun Ward, Ughelli in Delta state.

Concerned members of the APC at the location said the Senator’s action can sabotage the votes of President Muhammadu Buhari during the ongoing presidential elections.

“This move is clearly with the intention of misrepresenting other APC Leaders who have worked tirelessly for the re-election of President Muhammadu Buhari, thereby putting them in bad light before the presidency, said a concerned party stalwart, who spoke under the condition of anonymity.

Voters also complain about his excesses at the Ughelli Ward 2/6, Evwreni Ward and Agbarha Ward respectively.