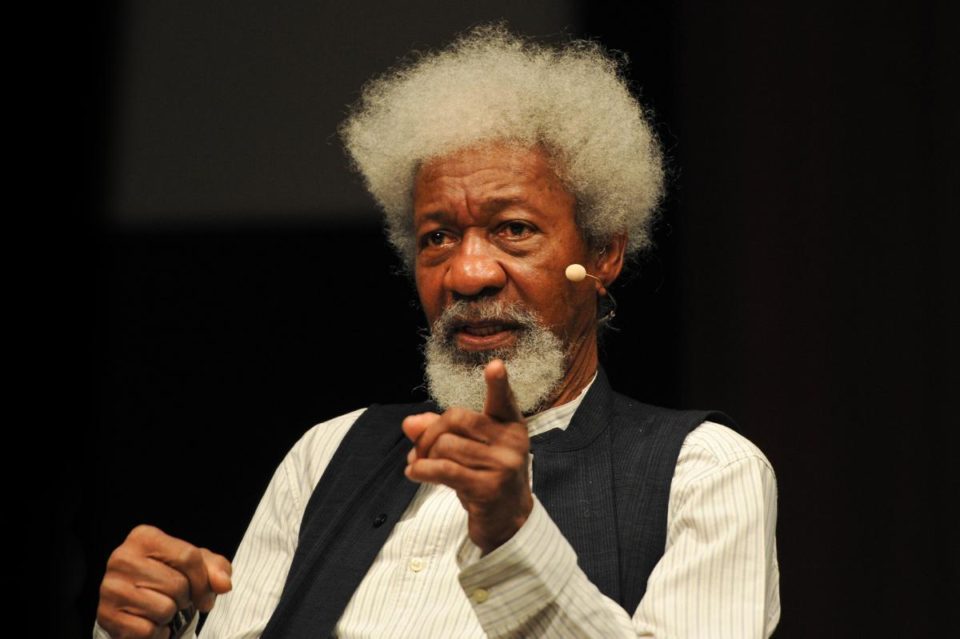 Wole Soyinka, foremost playwright, says he will not participate in this year’s June 12 celebrations by choice.

In honour of MKO Abiola, the presumed winner of the 1993 presidential election, President Muhammadu Buhari had signed into law, the bill to make June 12 replace May 29 as Democracy Day.

In an essay made available on Tuesday, Soyinka condemned the conduct of the 2019 elections.

“This year’s recall of an uplifting day in the year 1993 comes up against a background of its most shameful disavowal: the 2019 elections – still under judicial contestation – an event that would be more accurately described as an exercise in body count rather than ballot count,” he said.

“The elections however merely reflected a pattern of savagery and abandonment of human sensibilities that have eaten away the sheerest sense of community in the nation. I have already described it as the final descent into the abyss of human degradation. The recent call – no matter how suspect the motivation –for what amounts to a national discourse on future directions was nothing new.

“A day dedicated to democracy – as a compelling morality of social existence – is merely frivolous unless directed at the recognition of the telling, prevailing features of the last exercise, which throw in question the free, hopefully educated exertion of human choice.”

The Nobel laureate also made it known that his non participation in this year’s Democracy Day was by choice.

“I shall not participate in this year’s June 12 celebrations – from choice. It is part of my training exercises for withdrawing from public space, a resolution that I first half seriously injected into encounters over five years ago. That absence applies, not to the official celebration alone – of which I have never been a part anyway – but to the annual ritual by civic groups, a ritual of both tribute and defiance that has been unflaggingly observed till now,” he said.

Soyinka said Democracy Day deserves truthful confrontation with the socio-political conditions and it should not be celebrated with groundless recriminations.