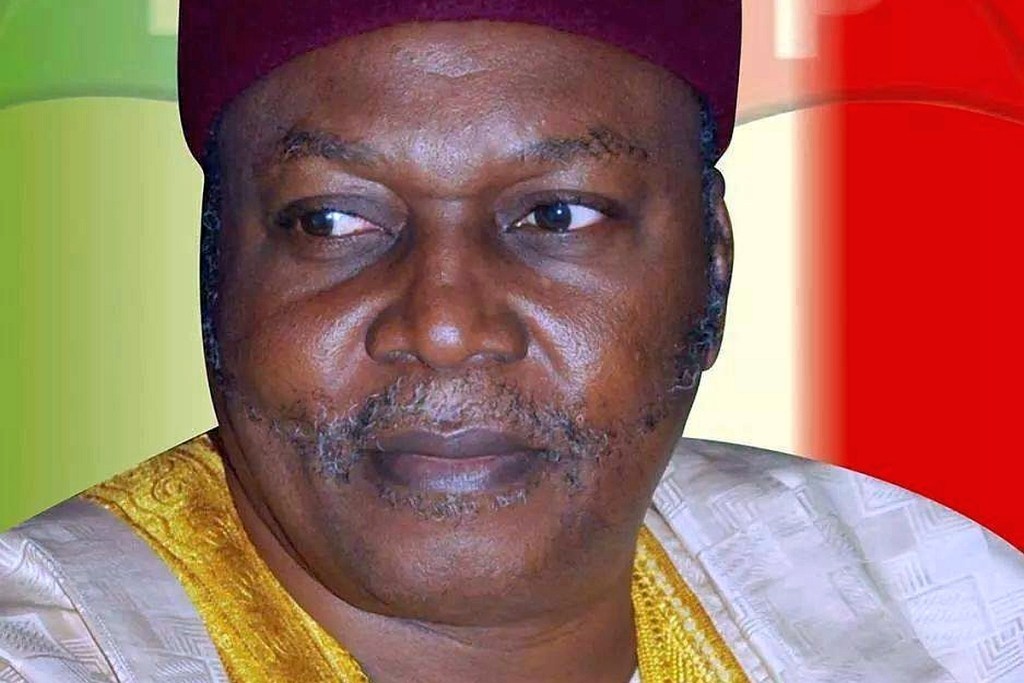 The Taraba State Government has imposed a curfew on Jalingo, the state capital after an attack on some communities in the state.

In a statement issued by the Senior Special Assistant to the Governor on Media and Publicity, Bala Dan Abu, the curfew would last between 4:00 pm to 6:00 am daily until further notice.

According to the statement, security agencies in the state have been directed to enforce the curfew strictly.

Houses were burnt while citizens fled the state following the attack in the state.