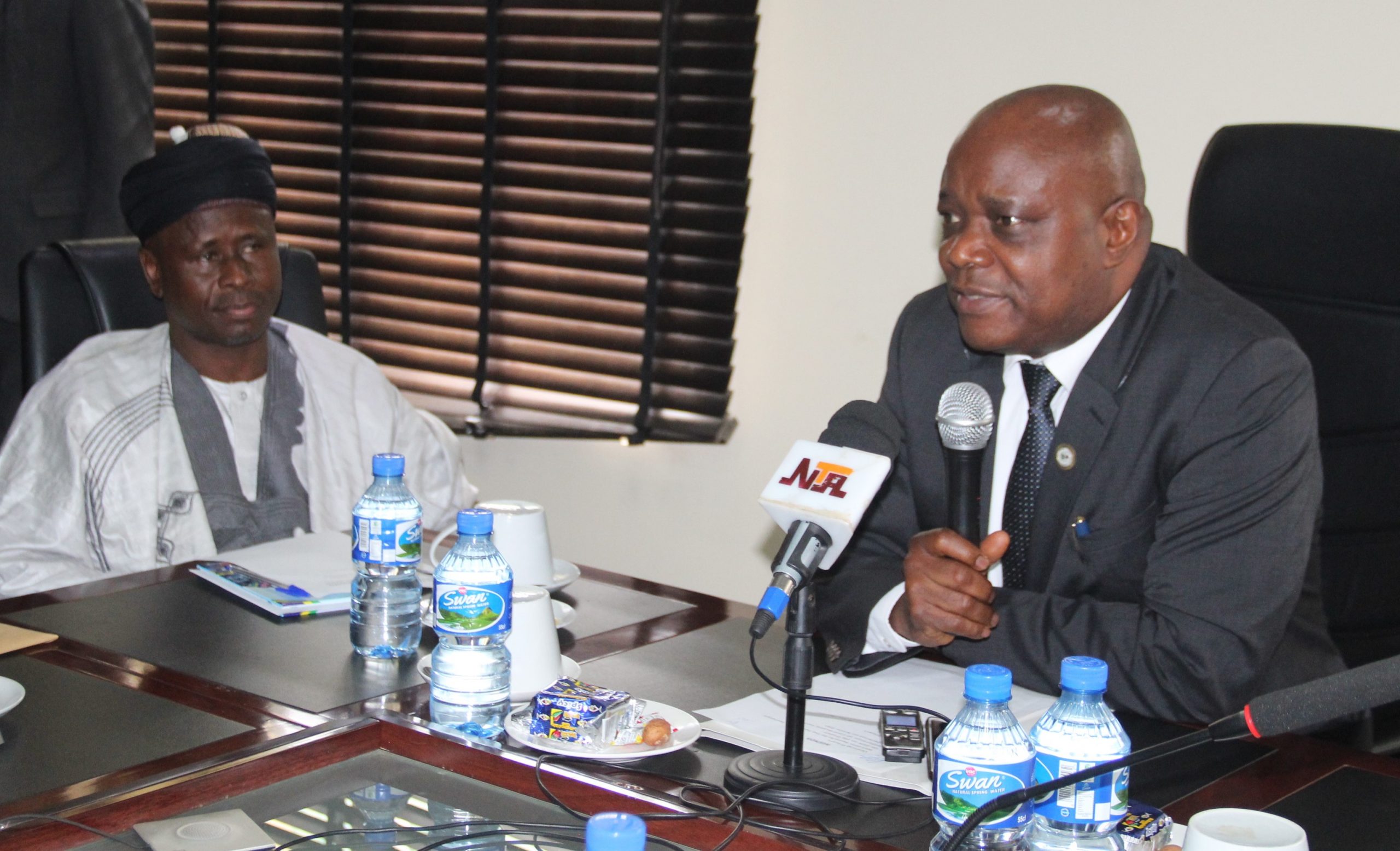 The Permanent Secretary, Federal Ministry of Industry, Trade and Investment, Mr Edet Sunday Akpan, has reiterated the commitment of the Federal Government on empowering youth through the establishment of the Trans-national border markets across the country.

The Permanent Secretary disclosed this during a meeting with officials of Niger State Government and other relevant stakeholders on Babaana Trans-National Border market in Abuja.

Edet further revealed that the project when completed would bring about benefits to the national policy objectives such as job creation, wealth creation and integration of Nigerian economy to regional markets.

“The Babaana Trans-national border market is a noble project which when completed will help in achieving many national policy goals as well as regional and international goals such as sustainable development goals,” he said.

He further stated that the benefits of transnational border and regional markets to include mainstreaming the informal trade into the national economy, reduction of the incidence of smuggling across borders, encouraging promotion of clusters of trade and services.

He also stressed that the purpose of Trans-national border trade is to encourage and enhance the role of trade in regional integration, poverty alleviation, wealth creation and generation of employment in the border communities and source of revenue generation to government.

The Emir of Borgu, Alhaji Sani Muhammed Dantoro, represented by the Waziri of Borgu, Alhaji Nuhu Saadu stated that the project will create wealth for his entire community, improve inter trade relationship with border communities.

Alhaji Dantoro assured government of the emirate’s unflinching support for the realisation of the project at Babaana in Borgu Emirate Council, Niger State.

The Emir prayed for God’s intervention in bringing lasting peace to the country.

Also speaking, the Assistant Comptroller-General of Immigration (ACG), Mrs Caroline Adepoju emphasised the commitment of the Nigerian Immigration Service to ensure security within the service’s statutory roles and strengthen prosperity by providing efficient and visa services to the people.

Adepoju solicited for the support of the technical committee to provide the service with necessary facilities to enable it play its role at the Trans-border market.

The Trans-National Border market is a place where more than one nation trade their goods and services for mutual benefits of each country. The basic facilities expected to be in the border and regional markets among others include, warehouses, Banking, Insurance, Lock-up shops.

The Blue print also identified the roles of the three tiers of government for the success of the six Transnational border and regional markets, while the Ministry is to provide the legal framework, enabling environment and administrative guidance for the projects.