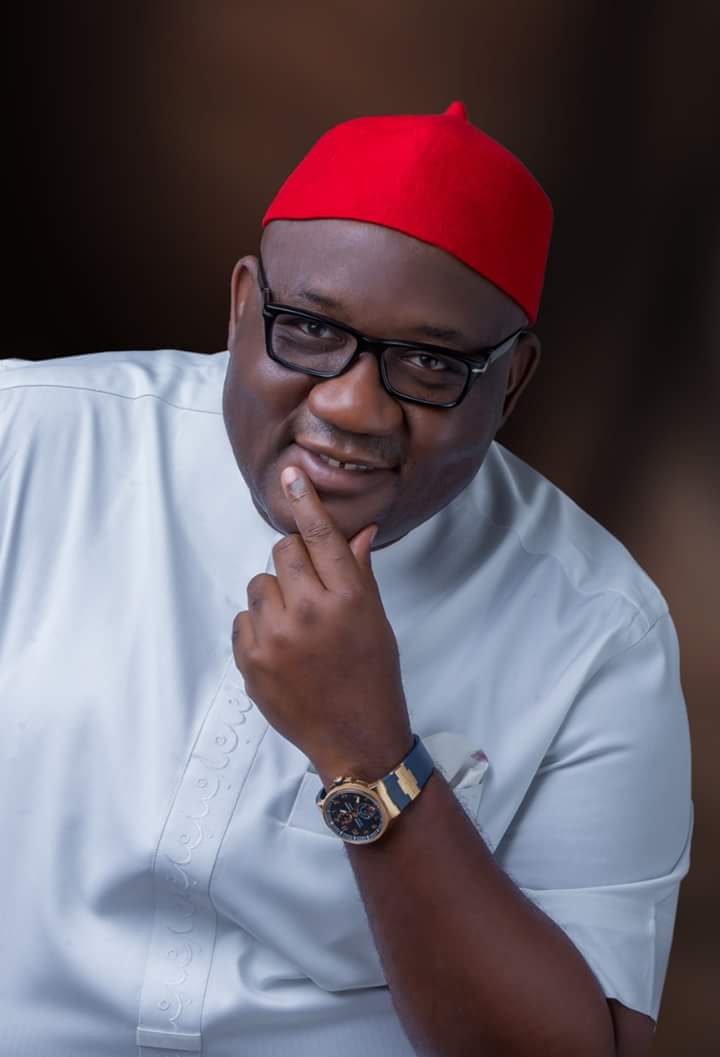 Benjamin Uwajumogu has been sworn in as senator representing Imo North Senatorial District.

The swearing in took place on Friday at the senate chambers.

His opponent in the Feb. 23 election, Mr Patrick Ndubueze, said the election was inconclusive.

The Independent National Electoral Commission (INEC) had on Thursday issued Certificate of Return to Uwajumogu of the All Progressives Congress (APC) as the winner of the Imo North Senatorial District election.