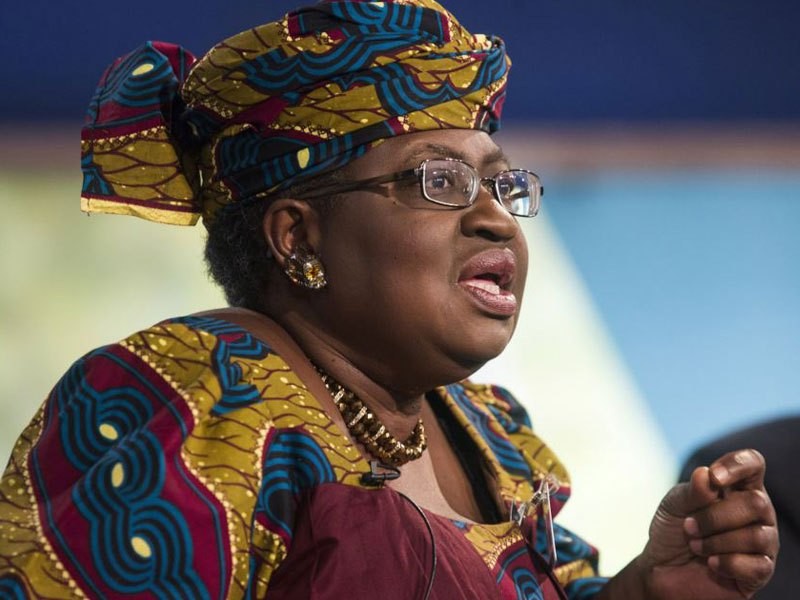 Ngozi Okonjo-Iweala, Co-chairperson of the Global Commission on the Economy and Climate, says fighting climate change can add $26 trillion to the world economy by 2030.

Speaking at the 2018 Global Commission Report Launch at UN headquarters, she said there was nothing to fear and everything to gain from combatting climate change declaring that we are at a unique ‘use it or lose it’ moment.

She said: “Policy makers should take their feet off the brakes, send a clear signal that the new growth story is here and that it comes with exciting economic and market opportunities. US$26 trillion and a more sustainable planet are on offer if we act decisively now.”

Okonjo-Iweala’s statement formed part of the report by the Global Commission on the Economy and Climate, a body made up of former heads of governments and business and financial experts.

The report urged governments to act in the next two to three years across the five economic sectors of energy, cities, food and land use, water and industry.

Antonio Guterres, UN secretary-general, said greater ambition, urgency and action were needed if greater climate-related crises were to be prevented

Guterres said momentum for climate action was growing every day, with over 130 of the world’s most influential companies now committed to using only renewable energy.

According to him, fossil fuel-dependent countries are looking to diversify, and over 250 investors with $28 trillion in managed assets signing on to the Climate Action 100+ initiative.

Underlining the risks faced by the world, the UN chief said that climate change is “running faster than we are