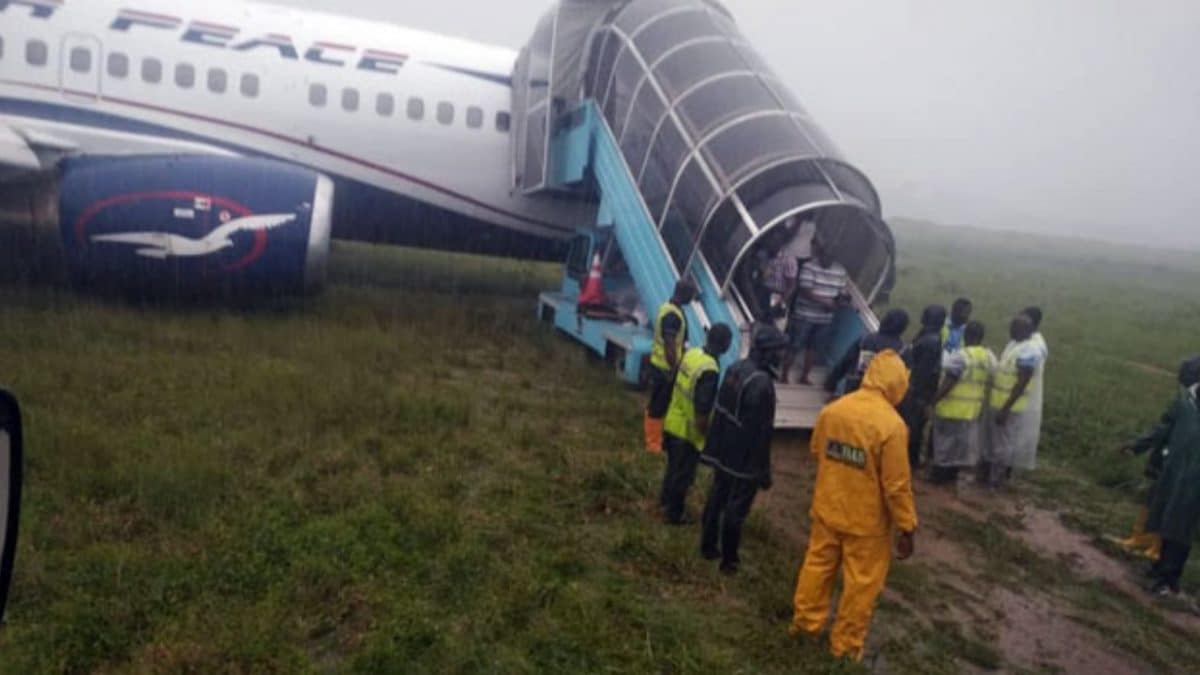 188 Nigerians have been successfully evacuated from South Africa following the recent violence against foreign nationals in the country.
After an eight hour delay, the Air Peace Flight MEN 2795 left the OR Tambo International Airport.
While some people were turned back over inadequate documentation for travelling with children, about seven were detained for allegedly entering the country illegally.
More names remain on the voluntary evacuation list and hopefully, a second flight will be arriving in Johannesburg to fetch them.
Chairman of the Nigerians in Diaspora Commission, Hon Abike Dabiri-Erewa, while awaiting the arrival of the first batch of returnees also confirmed that there were immigration issues which caused the delay.
According to her, immediately they arrive, they would each be given sim cards and airtime that would last almost two months to help them stay in touch with their families.
“The bank of industry will also be here to offer some entrepreneurship programme and some support to start a small business and there would be some stipends for transportation to take you home and we will profile them and for those who want to get any training, they will decide what kind of training they want to do and the Bank of industry will be there to provide it,” Dabiri said.