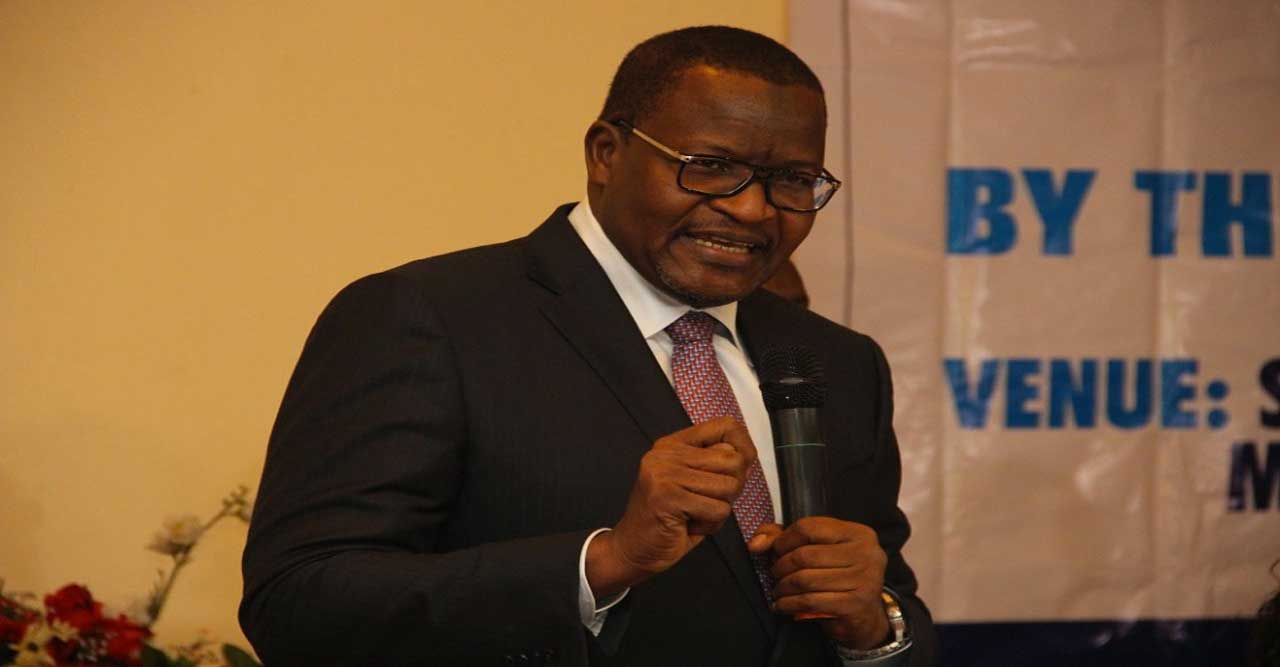 The active subscribers on the telecommunication networks increased by 31,273 in May 2019, the Nigerian Communications Commission (NCC) has said.

The telecommunications regulator made this known in its Monthly Subscriber/Operator Data made available on its website on Tuesday.

Visafone, which just migrated from the Code Division Multiple Access (CDMA) to the GSM network had 117,070 subscribers in the month of May, showing a decrease of 364 from April record of 117,434.

The report also showed that the two Voice Over Internet Protocol (VOIP) networks had 157,792 active users in May, as their customers increased by 6,568 from their April 2019 subscriber base of 149,224.

Ntel had 4,533 consumers subscribing to its products and services in May, showing a decrease of 72 users from the April 2019 record of 4,605.

The regulatory body said that Section 89, Subsection 3(c) of the Nigerian Communications Act, 2003 mandated it to monitor and report the state of the telecommunications industry.

“The commission is mandated to provide statistical analyses and identify industry trends with regard to services, tariffs, operators, technology, subscribers, issues of competition and dominance.

“This is with a view to identifying areas where regulatory intervention will be needed.

“The commission regularly conducts studies, surveys and produces reports on the telecommunications industry.

“Therefore, telecommunications operators are obligated, under the terms of their licenses, to provide NCC with such data on a regular basis for analytical review and publishing,’’ NCC said.