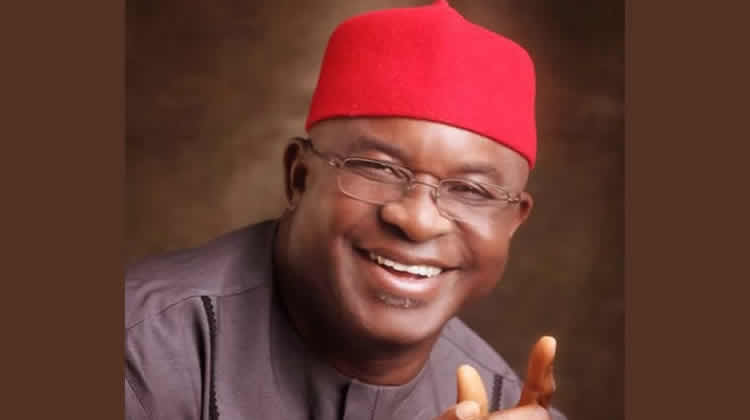 The immediate past president of the Senate, Senator David Mark will on Tuesday (7/5/19) embark on a Thank You Tour to his Benue South Senatorial zone of Benue State to appreciate his people for the trust and confidence reposed on him for 20 years in the upper legislative house.

He is billed to meet the traditional rulers, politicians across party lines and all stakeholders in the nine local government areas making the Benue South Senatorial zone.

Senator Mark and his successor Comrade Abba Moro will flag off the tour from Agatu local government area and move to Apa Local government council on Tuesday.

The programme will be climaxed with a thanksgiving Church service on Sunday, May 12, 2019 at St. Augustine Catholic Church, Otukpo.

Governor Samuel Ortom of Benue State is expected to be the Special Guest of Honour at the thanksgiving mass.