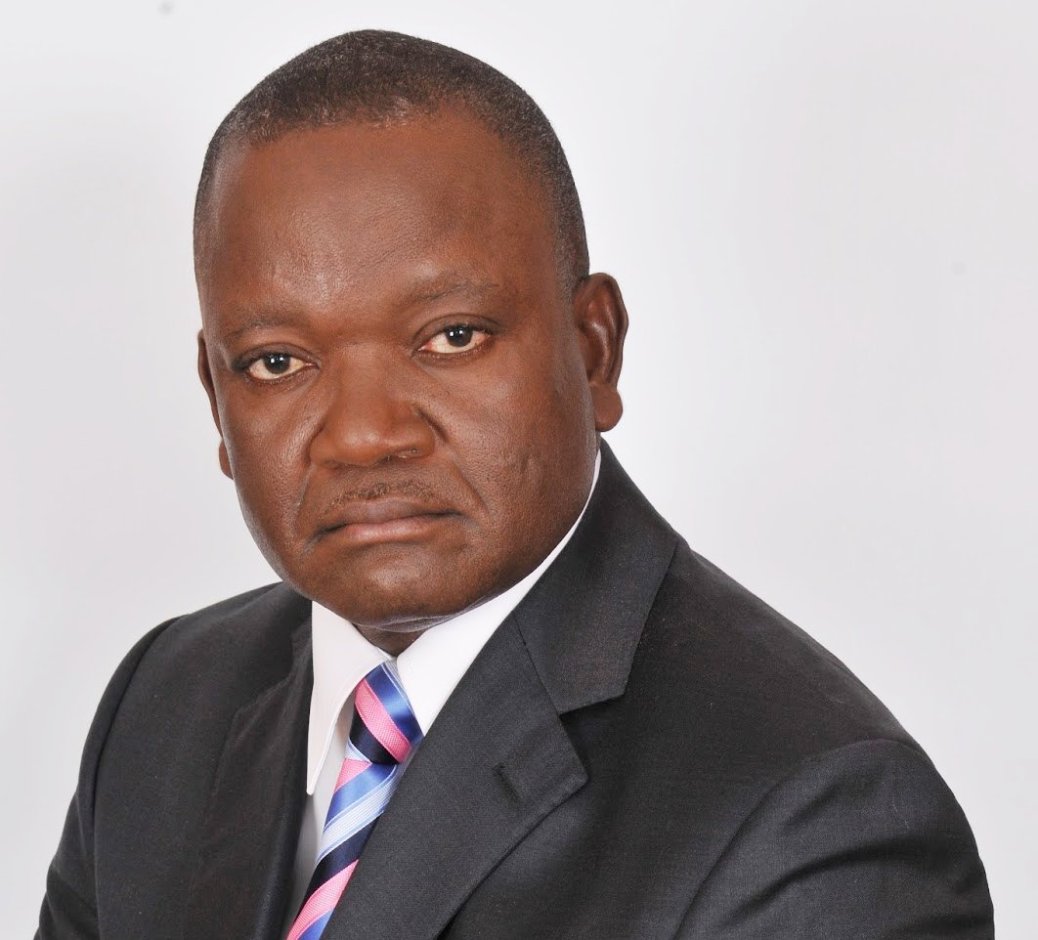 The leadership of the All Progressives Congress (APC) has reportedly summoned Samuel Ortom, Governor of Benue state, and George Akume, a former Governor of the state, to Abuja for an “urgent meeting”.

Ortom and Akume are the two main actors in the tussle for leadership of the Benue state chapter of the party.

Quoting a source, NAN said Lawal Shu’aibu, deputy National Chairman (north) of the APC, reached out to both men on Monday night.

The meeting followed an announcement by the governor that he was pulling out of the party.

After swearing in Jerome Shimbe as special adviser on bureau for local government and chieftaincy affairs, Ortom said he was pulling out of the APC.

The governor said he was partyless following what he called “a red card” given to him.

He said the red card from APC would enable him to join any political party that has an ideology worthy of being adopted by his administration.

The governor said the strained relationship between him and the party, under which he contested the 2015 governorship election in 2015, had left him without a party.

However, Adams Oshiomhole, national chairman of the ruling party, described the exit of the governor from the party as a rumour.